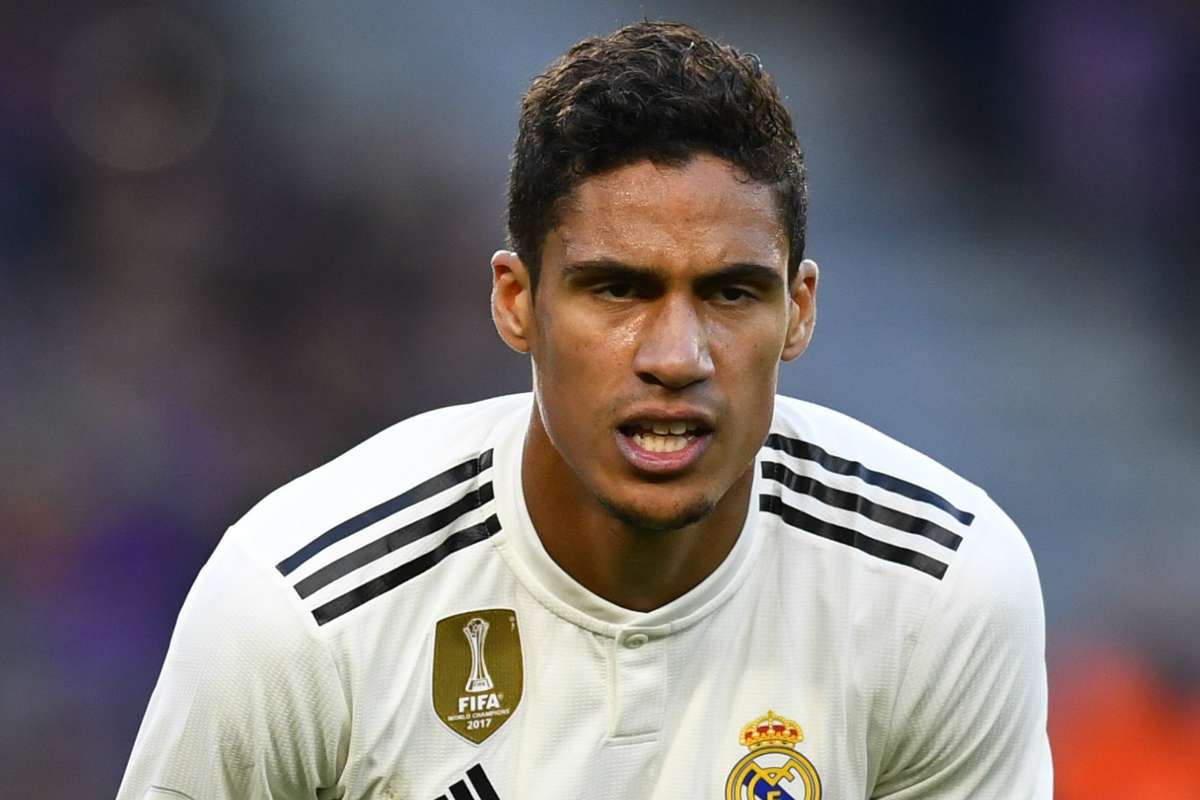 According to Gianluca Di Marzio, Man United have agreed a deal with Real Madrid for Varane that will cost €50million plus bonuses.

Varane will undergo his medical with Manchester United this week.

The France international is expected to arrive in Manchester on Wednesday.

Varane, 28, is in the last year of his contract with the Los Blancos and desires a new challenge as he hits his prime.

The centre-back is seeking a fresh challenge after a decade at Real Madrid and is keen on playing in the Premier League.

Real Madrid have since given Varane’s agent approval to hold talks with the Red Devils.