Buhari govt has refused to help me – Gov Ortom cries out 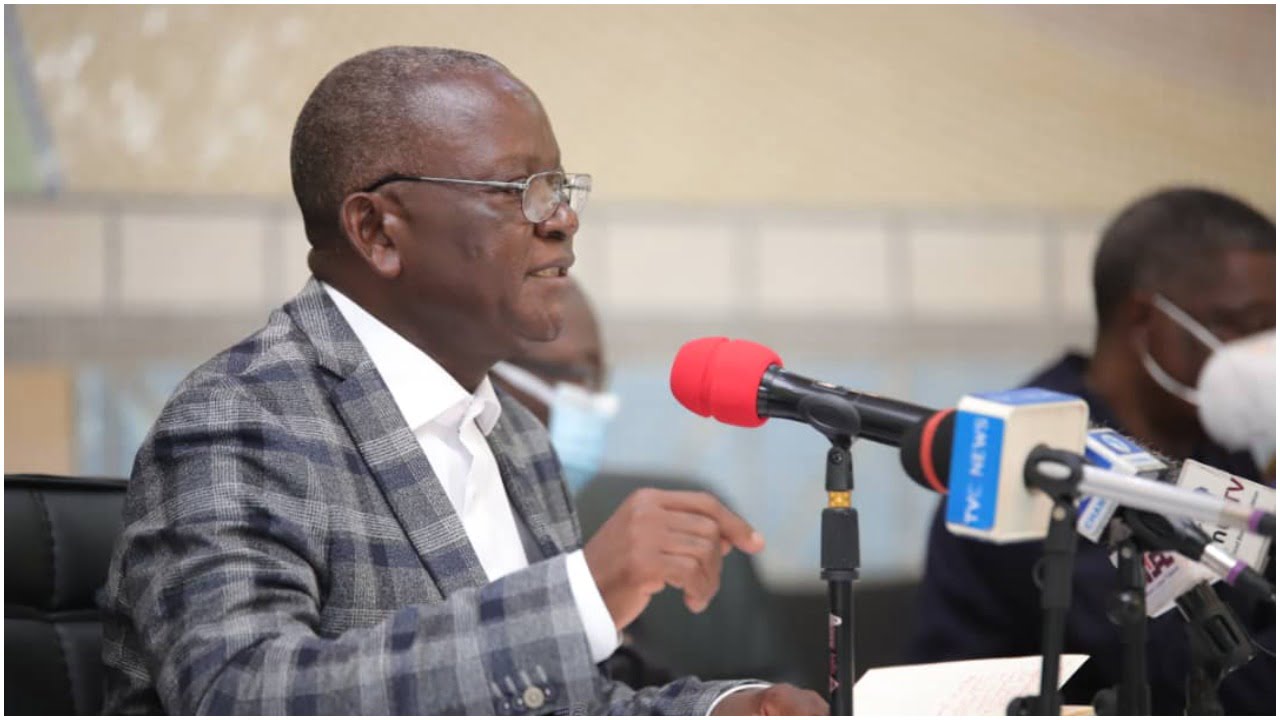 The Governor of Benue State, Samuel Ortom, has said that the President Muhammadu Buhari administration has refused to help him clear some of the state’s financial issues simply because he speaks the truth.

Ortom also said that he has been approached by some people from the ruling All Progressives Congress, APC, who said that help could only come to Benue State if he (Ortom) returns to the party.

The Governor, however, said he was not willing to sell his people out like other governors are doing today, adding that he remains committed to them.

Ortom said this in an interview with DAILY POST on how he has been able to achieve so much with the little resources available to his administration.

According to the Governor, “About this again, I appreciate God, otherwise, I have been intimidated, I have been vilified, blackmailed and several other things. I mean well for our country Nigeria.

“So I believe in Nigeria. United we stand and divided we fall. Our strength is in our unity in diversity. And I believe that our people should work together.

“We will always protect the constitution of the Federal Republic of Nigeria. This is what I stand for. We will always fight for equity, fairness and justice.

“This is what we should stand for and so I’m surprised that when I say things that can add value, things that can transform this country and make it better, people take offence against me and vilify me, they insult me, they say all kinds of things against me.

“The Federal Government gave me N28 billion and I appropriated it and unfortunately, it was not enough. Other people have been given more, but the Federal government, because of my stance in telling the truth, has refused to give me support.

“People came to me and said if you move to APC, we will support you and I said I cannot sell my people out like others are doing today, I can’t sell my people, I remain committed with the people.

“They elected me, their pain should be my pains and for whatever reasons with the number of people we have here, if you send them away from their ancestral land and take over, where do you want them to go?”

Governor Ortom, who won his first tenure under the umbrella of the APC, left the party prior to the 2019 general elections and won his second term as a candidate of the Peoples Democratic Party, PDP.