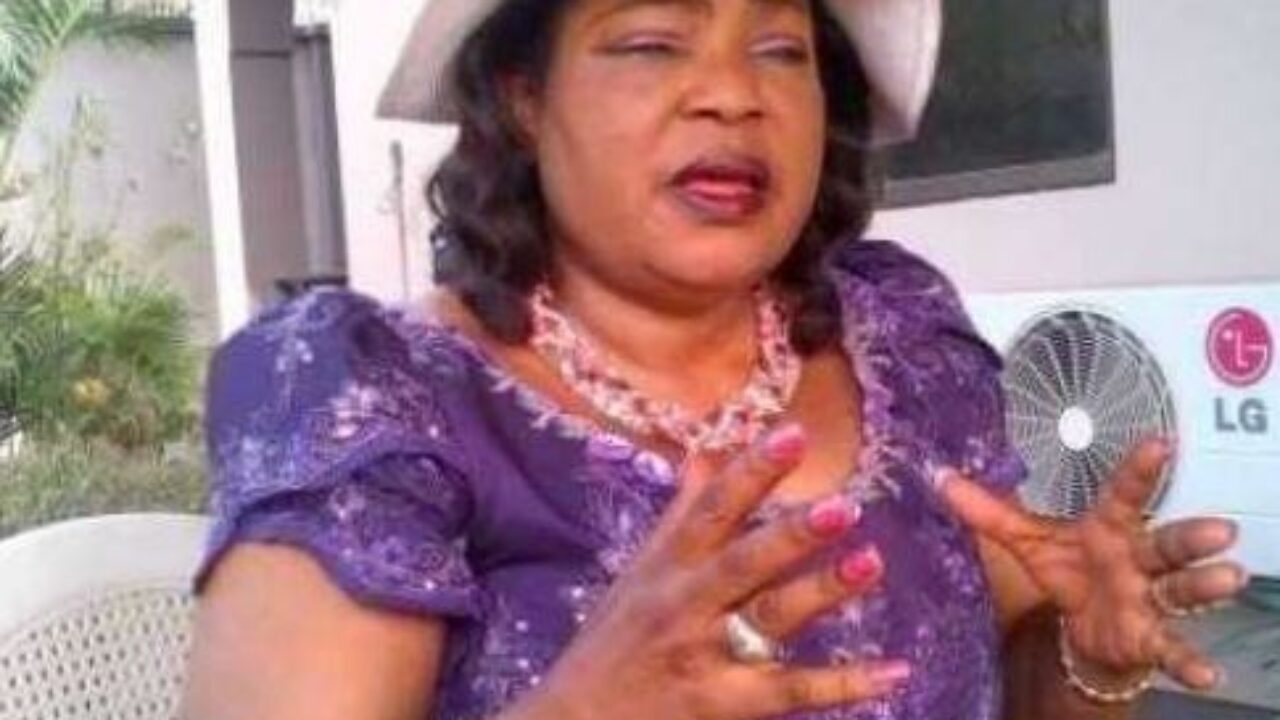 Iyasere was a politician and chieftain of the People’s Democratic Party (PDP).

The 68-year-old lawyer and entrepreneur died on Thursday in Benin, the Edo State capital, during an illness.

A statement on Friday by Okowa’s spokesman, Olisa Ifeajika conveyed the Delta helmsman’s condolence to the family.

Okowa also consoled the Orhoakpor community and the people of Ethiope East Local Government Area, where the deceased hailed from.

The governor recalled the efforts of Iyasere as PDP Woman Leader in Delta from 2003 – 2007.

“As the Commissioner for Commerce and Industry and a member of the state‘s executive council in our first term, Iyasere served diligently and demonstrated commitment,” he said.

“The news of her death was that of utter bewilderment. She was a gentlewoman, friendly and receptive to the young and elderly.”

Okowa prayed to God to accept her soul and grant the family, friends and associates the strength to bear the loss.