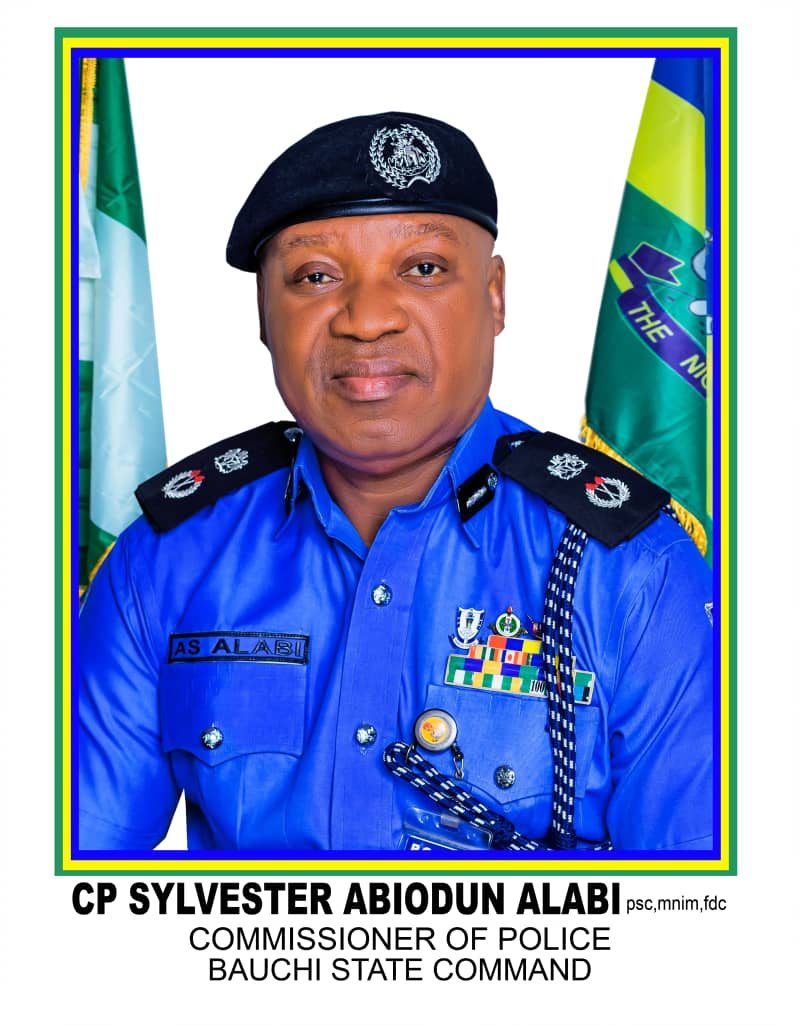 The Bauchi State Police Command on Thursday asserted that no life was lost early Wednesday morning skirmishes between Bauchi and Gombe communities over boundary disputes.

The assertion was made by the command’s Police Public Relations Officer (PPRO), Mohammad Ahmed Wakil, while answering questions from journalists in Bauchi.

The member of Bauchi State House of Assembly representing Ganjuwa East Constituency, Gazali Abubakar Wunti, had said on the floor of the Assembly that some people from Buri Buri village in Dukku Local Government Area of Gombe State attacked Bara village in Gungura ward of Ganjuwa LGA in Bauchi State at about 3am on Wednesday.

The lawmaker added that many people were killed in the attack, while houses and farmlands were destroyed.

Reacting to this, the police spokesman, a Superintendent of Police (SP), said contrary to the lawmaker’s claim, “no life was lost.”

According to the PPRO, “The truth of the matter was that some communities from Gombe State cross the river and invaded rice farms of Bauchi communities in Ganjuwa Local Government areas.

“The attackers started shooting sporadically in the air. They destroyed the farms and left. They didn’t kill anybody based on the report received by the command.”

He said that the district head informed the police of the attack after the attackers had left, adding that police visited the area and restored law and order.

The police image maker informed that the state Commissioner of Police, Sylvester Abiodun Alabi, held a meeting with government officials, Ganjuwa LGA chairman, traditional and community leaders from the area and other relevant stakeholders on the issue.

He added that it was resolved at the meeting that a formal complaint should be lodged before National Boundary Commission.

“After the incident the state Commissioner of Police summoned a meeting between the command, Special Advisers to the Governor on Security, who represented the state governor, Commissioner for Youths and Sports, local government chairman, traditional and community leaders from the area, boundary commission and relevant stakeholders where they held a fruitful discussion on how to ensure sustainable peace in the area,” SP Wakil informed.

He added that while governors of Bauchi and Gombe will meet, council chairmen of the affected communities as well as traditional and community leaders from the area will also meet separately to discuss on way forward with a view to ensuring sustainable peace among the communities.

The PPRO said the Commissioners of Police of the two states would deploy policemen in the area in order to prevent the communities from crossing over to either side to foment any troubles.

Editor's Note: For over 31 years, Jide Ojo, a veteran political analyst and columnist with reputable newspapers, has been offering incisive and insightful commentaries on