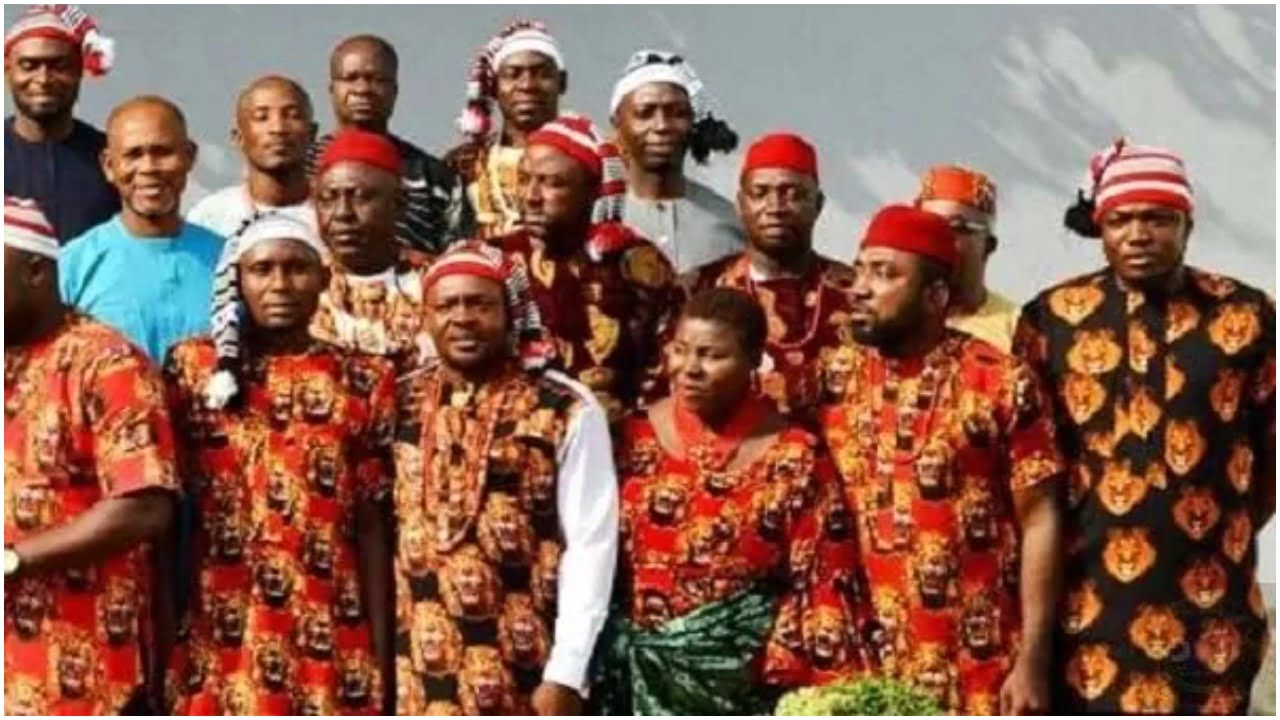 An Igbo interest group, Coalition of South East Youth Leaders (COSEYL) has condemned the denial of former Anambra State governor, and elder statesman, Chukwuemeka Ezeife and Senator Ifeanyi Ubah entry into the Abuja courtroom for the trial of the leader of Indigenous People of Biafra (IPOB) Nnamdi Kanu, on Thursday.

COSEYL in a statement by its President General, Goodluck Ibem, said the denial of the two and other Igbo leaders entry into the courtroom was an insult on Igbo people.

The body said it was enraged by the unprofessional conduct of the Department of State Security Services (DSS) for barring such respected Igbo leaders from gaining access into the courtroom, and described the action of the DSS as desecration of the temple of Justice.

The release stated in part that: “The DSS operatives threatened to shoot lawyers and Igbo leaders who dared to enforce their right by approaching the entrance to the courtroom. They said they were acting on orders from above.

“Does the order from above also include ordering them to assassinate great Igbo leaders in broad daylight at the court premises? Is the Nigerian Court now the court of the North, where no Igbo man is allowed access? It is so pathetic. This present administration has destroyed all our democratic ethos,” it lamented.

It further stated that: “What played out at the court today is the height of insult against Ndigbo and we condemn it in its entirety. It is very clear that the present regime enjoys insulting the sensibility of the Igbo race.

“Dr. Ezeife, Senator Ifeanyi Ubah and other great Igbo leaders were representatives of the Igbo Nation, they were denied access to the court in a matter involving their own son and brother, Mazi Nnamdi Kanu in a supposed democratic administration.

“Only a society that has no respect for elders and fundamental human rights will stop highly respected statesmen in the society who are great and respected personalities from gaining access to the courtroom. Dr. Ezeife is a former Governor and Senator Ubah is a serving Senator but they were denied access because they are of the Igbo tribe.”

“It is an aberration and a travesty of the law for the DSS operatives to stand at the entrance of the courtroom to dictate who enters and who does not enter the courtroom.

“What happened today in court at the hearing of Mazi Nnamdi Kanu’s case clearly shows that we are not in a democratic administration but a military regime that has no respect for fundamental human rights and the constitution of the Federal Republic of Nigeria which the President swore to protect.

“There is nowhere in the world where the president in a democratic administration dictates what happens in the court. The Judiciary is an independent arm of government separated from the executive arm. The Judiciary is the last hope of the common man and everyone is entitled to approach the court.”