2023: Why northeast deserves to produce next president – Gimba 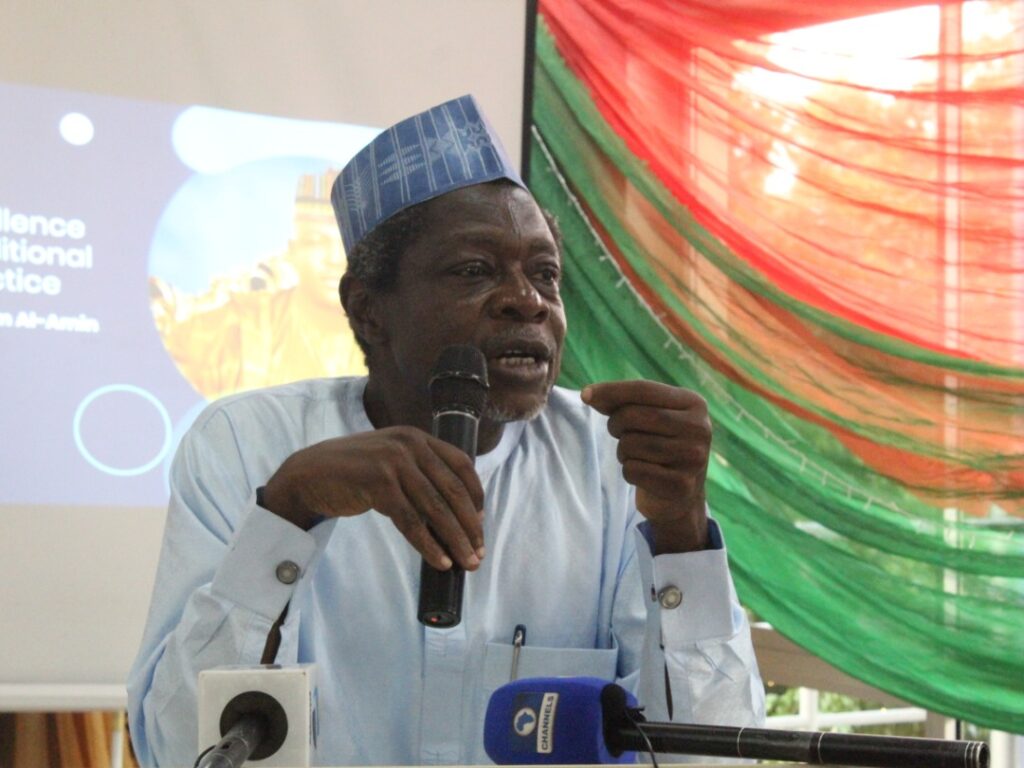 Chairman Northeast Publishers Forum, Malam Hassan Gimba, has argued that the northeast region has all the required qualities to produce the nation’s next president in 2023.

This, he made known at the 2021 Northeast Star Magazine awards, which took place in Yola, Adamawa State on Friday.

Urging the region to tread extra legitimate miles in mobilizing and sensitizing people on the fact that it is now its turn to produce the next president, if given the chance, the much desired growth, he believed, would be attracted to all parts of the country.

Stressing that the quest for the number one position of the country to be zone to the region is not for “any personal gain but taking Nigeria out of the woods” which according to him “has once fallen on its shoulders ” the need to create awareness among the people of the region to accept the fact that the region deserved to be allowed to produce the next number citizen of the country, he said has become necessary.

Stating that “from now till 2023, we must mobilise the North East to know that the presidency should come here” all hands, as suggested by him, must be on deck in order to actualize this feat.

Drumming that the zone has capable hands that can take this nation forward, Gimba “We have people from this region who will be fair to all and have the nation at heart if given the mandate. ”

The northeast, as further stated by him, has those who will give everyone their rights; those who can turn around the fortunes of this nation and make it into the great nation that it was meant to be.

For this to come to reality, the people of the zone as opined by him “have to start by empowering ourselves” adding that “those with the opportunity to empower people should do so; those empowered owe it as a duty to build up others.”

Enumerating the rich resources that abound in the nooks and crannies of the region, exploration of the Mambila Plateau, he said will reveal one of the most natural resources endowed areas of the world.

Apart from the Mambilla Plateau, he believed that there are many other natural resources in the region that can turn any nation into an economic superpower if harnessed.