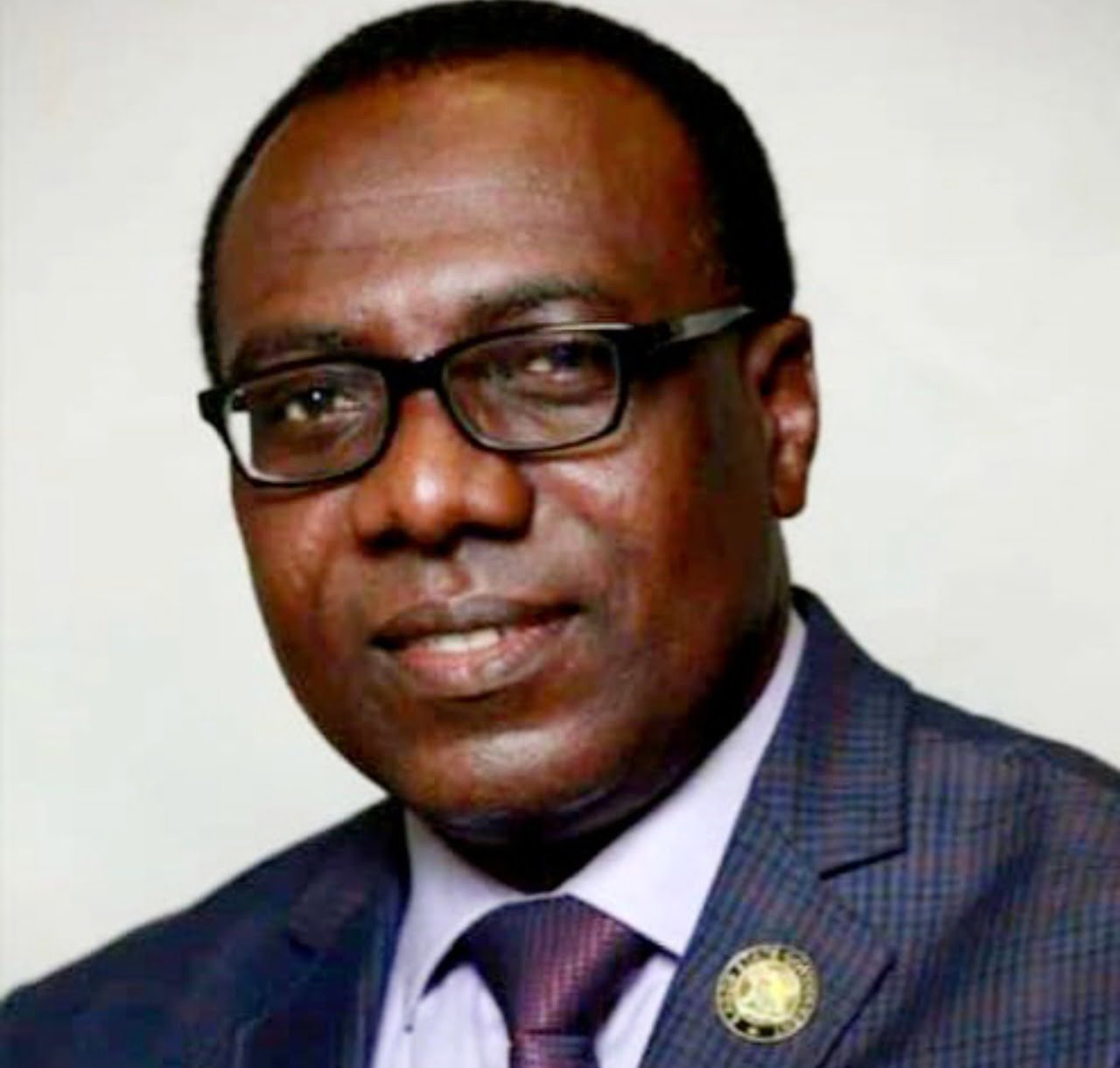 Head of Service, Hakeem Muri-Okunola announced the appointment in a statement on Tuesday.

Lawal was the Head of Public Affairs Unit, Ministry of Agriculture. His elevation followed the retirement of former GM Ayo Shotonwa on October 8.

The HOS hailed Shotonwa for building a motivated workforce in Radio Lagos and laying the foundation for the organization’s growth.

Lawal has served in more than 12 Ministries, Departments and Agencies in 25 years of service to the Lagos government.

He joined the State Public Service on December 23, 1994 and rose to the post of Deputy Director (Public Affairs).

The Public Relations and Advertising professional holds a Master’s Degree in Legal Studies in addition to academic credentials in Mass Communication.