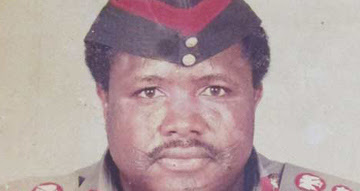 Details of his death were sketchy at press time, but it was gathered from sources at the hospital that prior to death, Ayuba had been on admission at a private ward for about two months.

In April 2007, he was elected Senator for the Kebbi South constituency on the platform of the People’s Democratic Party, PDP. He also served on the Committees on Science & Technology, Police Affairs, Navy, National Planning, Integration and Cooperation, Defence & Army and Communication.

In September 2008, he was awarded the prestigious Nelson Mandela Gold Award for his excellent leadership and contributions to society.