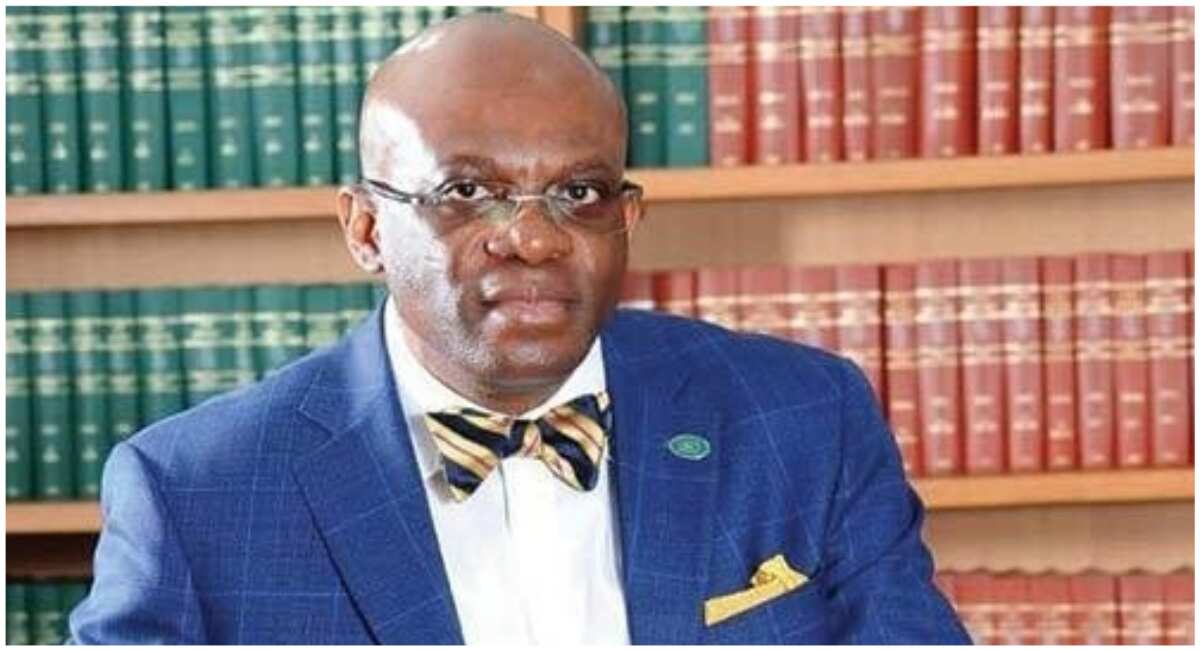 The Nigeria Bar Association (NBA) has condemned the action of the Independent National Electoral Commission over the postponement of the general elections.

This stance of the commission was made known through the statement signed by its president, Paul Usoro on Saturday, February 16, Channels TV reports.

The president, in the statement expressed confusion over the shift of the electoral exercise on the day it should have held.

He asked why the electoral commission would postpone the exercise after it had assured Nigerians of its readiness, saying the reasons for doing so is not justifiable.

Usoro said the action was rather “unkind”, one that has made many Nigerians anxious and put them into the difficulty of having to travel for the elections.

NBA therefore charged INEC to make sure the elections are credible and smooth as the exercise is very significant to the country’s democracy.

Part of the statement read: "The Nigerian Bar Association is confounded by and disappointed with the postponement by the Independent National Electoral Commission (INEC), in the wee hours of this morning, of the elections that were scheduled to hold today, 16 February 2019 and on 02 March 2019.

"We are confounded by the postponement, considering the serial assurances that INEC had, prior to this morning, given of its preparedness for the conduct of the elections; INEC had also expressly assured that postponement of the elections was not howsoever in contemplation.

"Our disappointment is compounded by the fact that none of the reasons that INEC has proffered justifies the postponement; all the reasons, with some diligence, could have been remediated.

"It was particularly unkind for INEC to announce the postponement only hours to the opening of the polls for the national elections today, knowing as we all do that most Nigerians register for elections in their States of origin and had traveled there from their various stations to exercise their civic rights...."

Saraki took to his twitter page as he showed how the election shift has affected millions of Nigerians.

Some of our people traveled for this election, Anambra residents lament| Legit TV