The ex-finance and coordinating minister of the economy under the Goodluck Jonathan administration is in Nigeria to cast her vote and she shared photos of herself and some children at her empty polling booth in Delta state on Saturday, February 16. 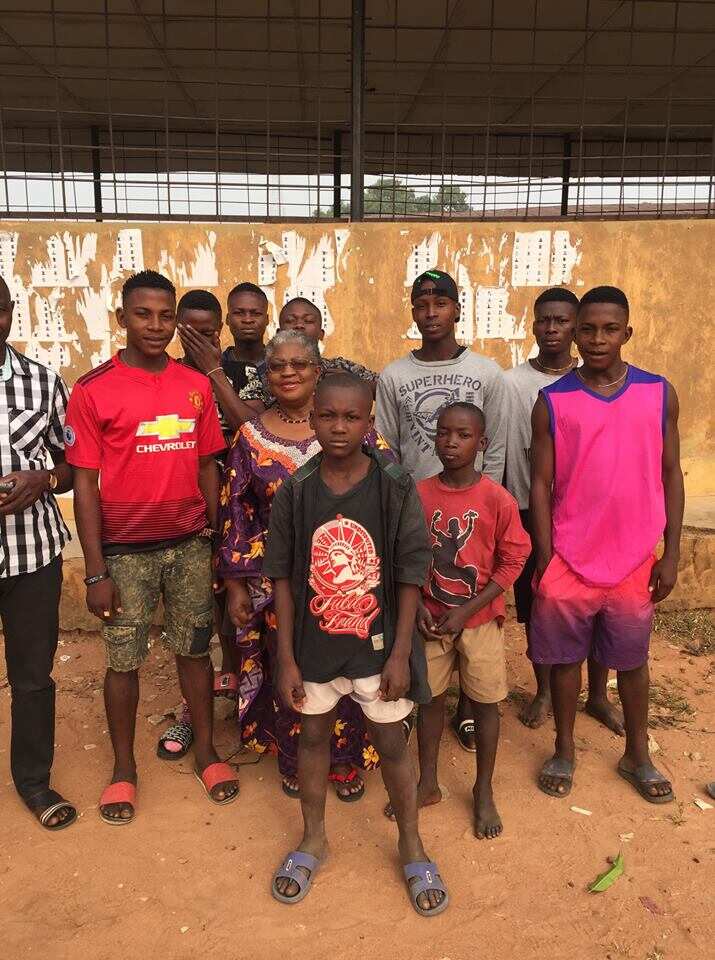 Okonjo-Iweala takes a photo with kids who turned the empty polling booth in her community to a football field. Photo: Okonjo-Iweala
Source: Facebook

Okonjo-Iweala believes that INEC could have given notice that it might postpone the elections. she notes that ordinary citizens will suffer financial losses as a result of the last-minute postponement by INEC.

"To put it mildly, there could have been a few days’ notice of postponement to enable people to plan and avoid wasted travel costs! Not easy for the pockets of ordinary Nigerians!" 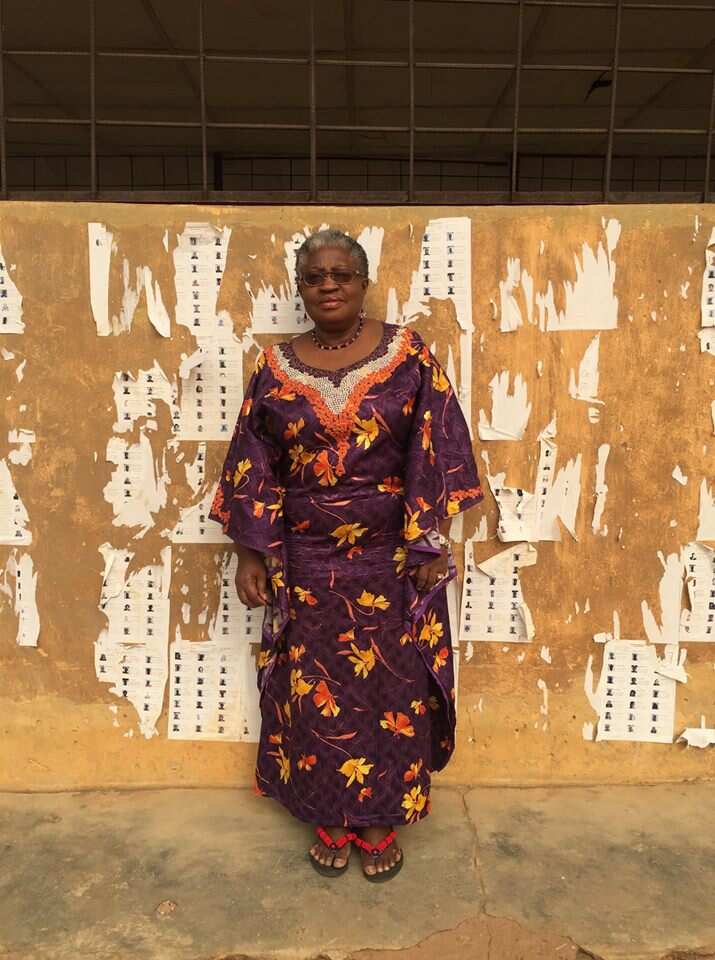 Okonjo-Iweala feels INEC should have given the Nigerian people a better notice. Photo: Okonjo-Iweala
Source: Facebook

In a similar vein, Legit.ng reported that chairman of the All Progressives Congress (APC) Adams Oshiomhole berated INEC for postponing the 2019 general elections at the eleventh-hour.

A furious Oshiomhole said at a stakeholders meeting held by INEC in Abuja on Saturday, February 16 that he and his party were not only disappointed at the actions of the commission but also deserved an apology for the sudden decision.

Meanwhile, Legit.ng reported earlier that chairman of INEC Yakubu Mahmood has assured Nigerians that the 2019 general elections will not be postponed a second time.

At the meeting which was held at the International Conference Centre in Abuja, Mahmood assured that everything will go as planned next week.

Some of our people traveled for this election, Anambra residents lament - on Legit TV