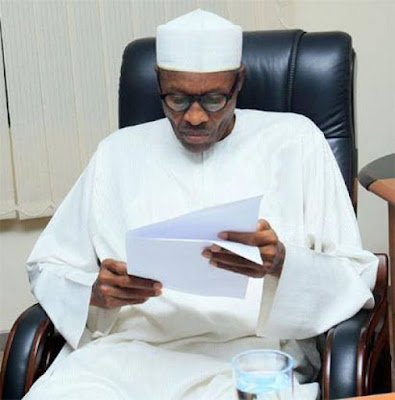 The Federal Government, through the Federal Inland Revenue Service, plans to generate N4.3tn from petroleum profit tax and N1.7tn through the Value Added Tax in 2019,

The amount is part of the N8.8tn tax revenue needed by the government to finance the 2019 budget.

Details of how the revenue would be generated are contained in the Medium Term Expenditure Framework Tax Revenue Projections for 2019-2021.

The document, which was submitted to the National Assembly by the Executive Chairman of FIRS, Mr Tunde Fowler, was obtained on Friday by our source.

In the document, the FIRS said the N8.8tn would be realised through two major tax revenue components. They are oil tax revenue, where N4.3tn would be collected and non-oil tax revenue where the service had proposed to generate N4.5tn for the government.

Further breakdown of the oil tax revenue showed that the entire N4.3tn is expected to come from petroleum profit tax.

For the non oil tax revenue, an analysis of the document shows that N1.7tn is expected to be earned from company income tax, while gas income, capital gains tax and stamp duty are expected to earn N685.63bn, N6.27bn and N17.64bn, respectively for the government.

The FIRS in the document stated that the tax revenue target for 2019 was based on the Economic Recovery and Growth Plan of the Federal Government.

It said that to boost tax revenue, a lot of initiatives would be implemented with support from the government.

Some of them are the expansion of Tax Identification database to cover federal, states and local government to establish a reliable VAT tax base across the country.

While engaging relevant stakeholders, the service said it would develop and propose tax laws targeted at emerging sectors of the economy such as digital economies.

It said a review of existing tax laws to close the legal loopholes for taxes by adopting a sectoral, rules-based approach would be implemented.

The FIRS also stated that it would develop a strategy for revenue campaigns targeted at the informal sector of the economy, noting that a unified nationwide tax payer database would be developed.

It said a strong incentive programme aimed at encouraging tax payment by Nigerians would be designed.

The incentive, it noted, could involve tying government projects to tax revenue collected.