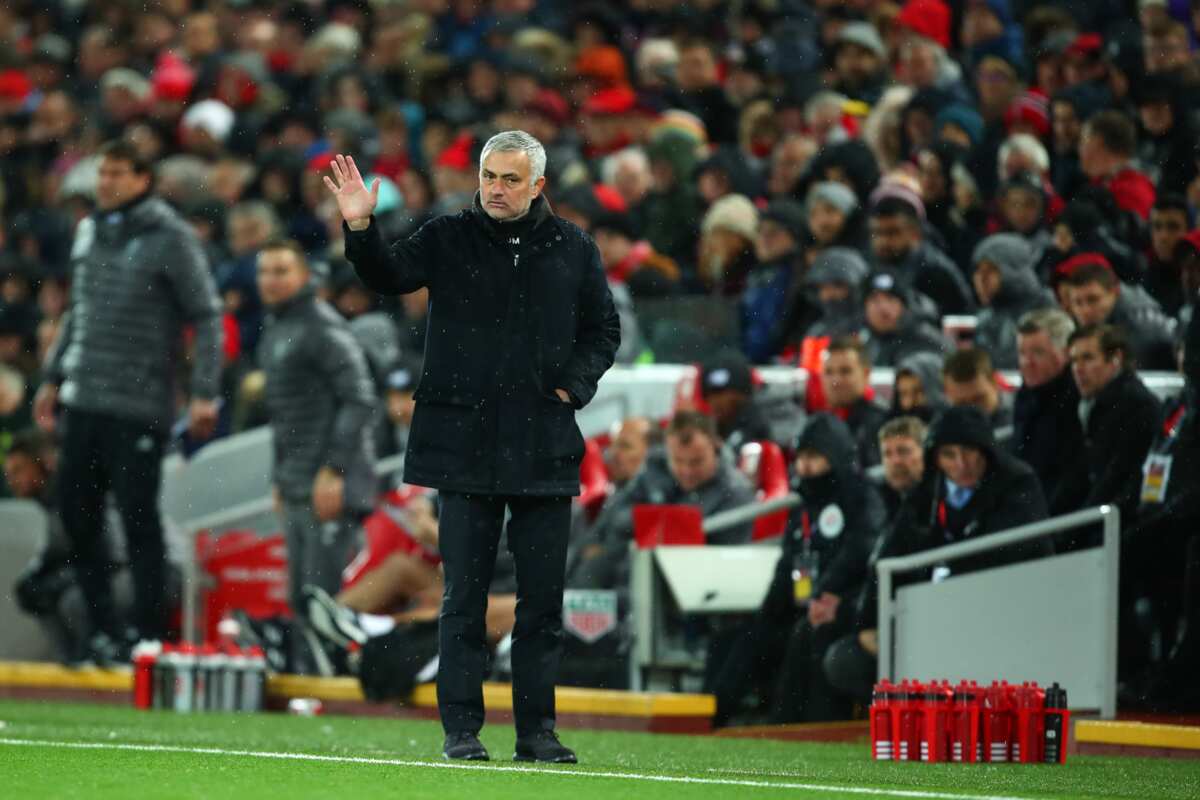 Jose Mourinho has been out of coaching job since he was sacked at Manchester United in December 2018 after losing against Liverpool.

He was tipped to make a return to Real Madrid recently, but Los Blancos' chiefs ignored the Portuguese by hiring Frenchman Zinedine Zidane.

Also, the 56-year-old made it clear that he had rejected three offers thereby claiming he is returning to management as soon as possible.

And according to report on UK Sun citing journalist Duncan Castles, the man known as 'Special One' has rebuffed a move back to Serie A to take over at Roma.

Ex Leicester City manager Claudio Ranieri is currently the manager of Roma, but his deal is until the end of the season.

''Roma have tried to get Jose Mourinho, but he has turned them down. Sarri they feel is a strong option not least because Sarri has encouraged them in that interest,'' Castles explained according to UK Sun.

Earlier, Legit.ng had reported how Jose Mourinho was filmed doing a promotional work for a Siberian ice hockey team in Balashikha, which is a town near Moscow.

Last month, the 56-year-old Portuguese was in the studio in Qatar doing some punditry work where he explained many things about his exit at Old Trafford.