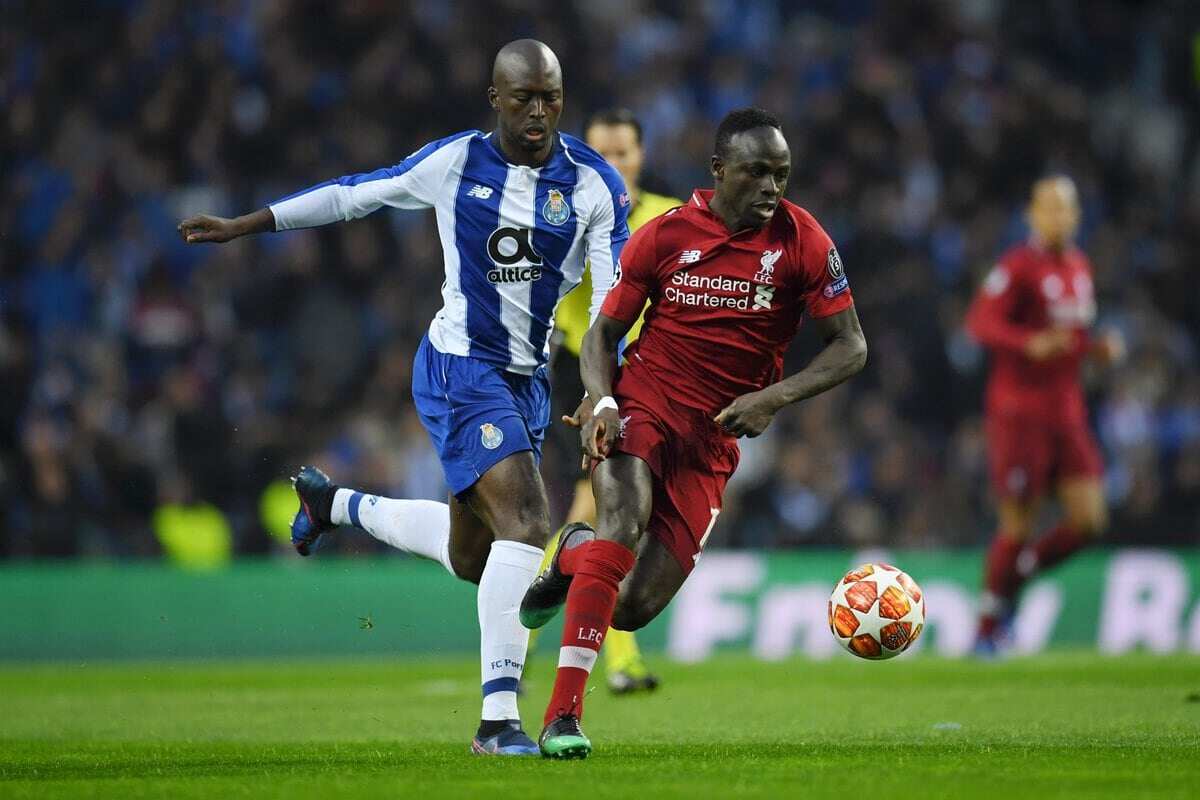 Premier League giants, Liverpool, have booked a place in the semi finals of this year's edition of the Champions League.

The Reds stunned FC Porto 4-1 in the second leg of their fixture played on Wednesday night, April 17, at Estadio do Dragao to progress on a 6-1 goal aggregate to progress.

READ ALSO: Mohamed Salah ranked among 100 most influential people in 2019

Liverpool went into the Wednesday clash with a 2-0 advantage carried from their first leg encounter.

Jurgen Klopp made a few changes to the side that won the match at Anfield, with Roberto Firmino and Henderson paving way for Divock Origi and Wijnaldum.

Porto nearly grabbed the opener in the 11th minute via Moussa Marega from a set piece, but the forward was unable to head home from eight yards out.

They eventually got punished in the 28th minute after missing glorious chances, with Sadio Mane gifting the visitors the lead after being set up by Mohamed Salah as the first half finished 1-0.

In the second half, Klopp made a double substitution, introducing Firmino for Origi and Joseph Gomez in place for Alexander-Arnold.

The tactical move paid off in the 65th minute through Salah who slammed the ball past Iker Casillas after a brilliant build up initiated by Firmino.

The home side however pulled one back three minutes via Militao who rose on the penalty spot to plant a powerful header into the bottom right.

The match finished 4-1 in favour of Jurgen Klopp's men, with Firmino grabbing the third and Virgil van Dijk scoring the fourth to help his side progress to the next round on a 6-1 aggregate.

They will face Barcelona in the last four with the hope of sealing a place in the finals for the second year in a row.