Breaking: I am far more qualified to be president than you - President Buhari to Atiku 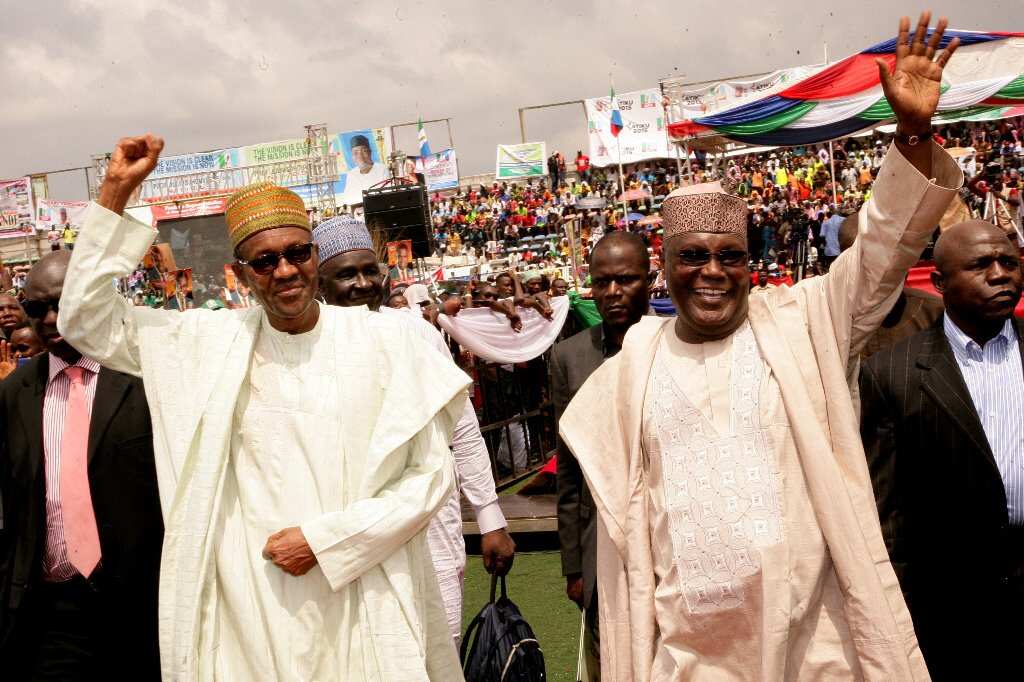 - Buhari asked the tribunal to dismiss the petition

President Muhammadu Buhari has said he is far more qualified to be president that Atiku Abubakar, the presidential candidate of the Peoples Democratic Party.

Buhari was declared winner of the 2019 election but Atiku has gone to court to challenge the victory claiming he was the rightful winner of the election.

The Nation reports that the president in a response filed by a team of his lawyers led by Wole Olanipekun (SAN), said hew more qualified than the candidate of the PDP.

He challenged Atiku to produce his academic credentials before the tribunal and that the petitions filed by the former vice president “are more about pre-election issues, which the Court of Appeal, sitting as a tribunal lacked jurisdiction.”

He said Atiku made conflicting claims to the tribunal by claiming he won the election and at the same time challenged the entire result of the same election.

Burari argued that “by virtue of Section of 137of the Electoral Act, petitioners cannot question the results of elections in states where they claim to have won and still retain themselves as petitioners” and urged the tribunal to dismiss the petition.

“The entire reliefs are not justifiable, as the petitioners, who claim to have scored majority of lawful votes in substantial number of states, are also questioning their own return in those states.

Legit.ng had reported that Atiku insisted the result from the server of the Independent National Electoral Commission (INEC) shows he defeated President Muhammadu Buhari in the presidential election.

The PDP presidential candidate in his submission to the presidential election tribunal in Abuja gave the “unique MAC address and Microsoft product ID of the INEC server” from where the results were allegedly obtained.