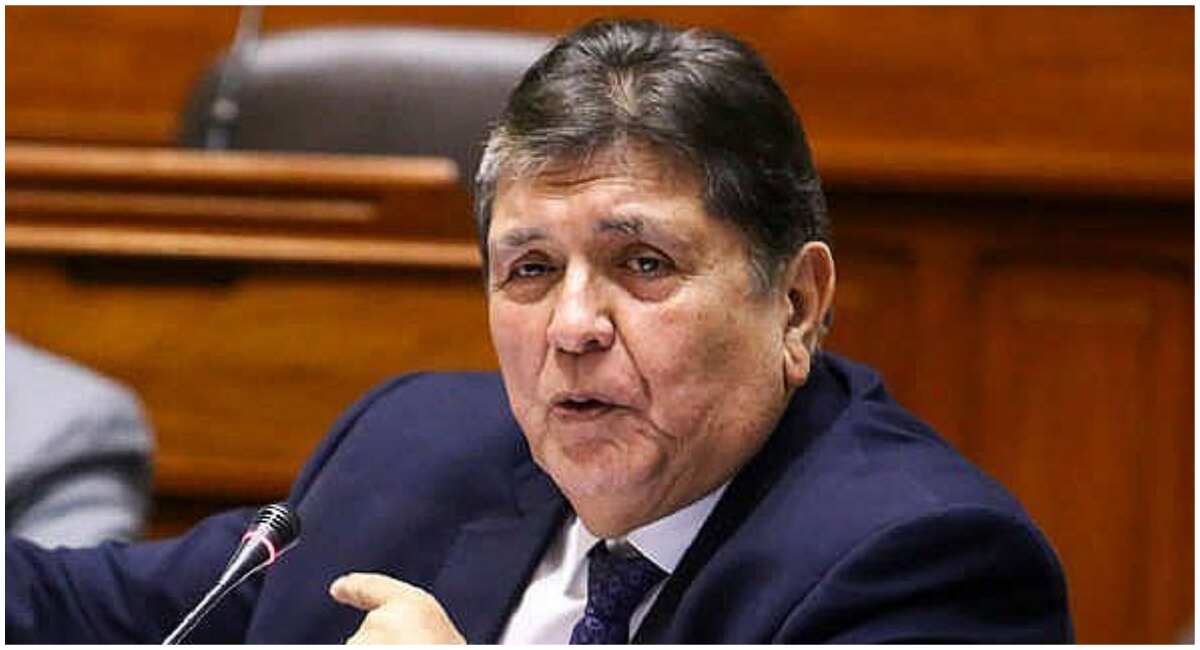 - Alan Garcia, ex president of Peru, has died after shooting himself just as police waited outside his home to arrest him

- Following a sweeping corruption web, prosecutors had ordered that Garcia be arrested

- Prosecutors allege that during his second term in office, Garcia may have accepted up to $14 million in illegal payments

- The current Peruvian president, Martin Vizcarra, has sent a condolence message to Garcia’s family and loved ones

After shooting himself as police waited to arrest him on Wednesday, April 17, a former Peruvian president, Alan Garcia, has died.

As police waited outside his home in Lima to take him to jail, Garcia, who was Peru’s president from 1885 to 1990 and again from 2006 to 2011, apparently shot himself in the bedroom. He was immediately rushed to a hospital, LA Times reports.

Legit.ng gathers that following allegations of his involvement in the ‘Car Wash Scandal’, a sweeping corruption web that has ensnared officials in several Latin American countries, prosecutors had ordered that Garcia be arrested.

The Brazilian construction firm, Odebrecht, is at the center of the controversies. Officials of the firm have admitted to paying bribes running into tens of millions of dollars to high-ranking government officials, to secure lucrative public works contracts across the continent.

The scandal has led to the arrest or extradition requests for three other former Peruvian presidents.

Prosecutors allege that during his second term in office, Garcia may have accepted up to $14 million in illegal payments.

Briefing reporters at a news conference on Wednesday morning, Peru’s health minister, Zulema Tomas, disclosed that Garcia’s heart had stopped three times while at the hospital.

In reaction to the development, Peruvian President Martin Vizcarra tweeted: "Dismayed over the death of ex-President Alan García. I send my condolences to his family and loved ones."

Meanwhile, Legit.ng previously reported that the corpse of a woman fell out of a coffin during a burial ceremony after one of the pallbearers tumbled and fell on top of it. The incident occurred at the at Pampas funeral home in Peru.

As the casket was being lowered into the ground, a pallbearer lost his stamina and fell directly inside the grave. The pallbearers fall into the grave made the coffin open and the dead woman fell out of it.

In a video which surfaced online, mourners could be heard screaming in shock while the pallbearers tried putting the corpse back in its right position.