Popular Links: Buhari Football EFCC Boko Haram Trending Nigerian Names Politics
Home | News | General | Atiku to INEC: I got my figures from your server
Nigerian Traditional Medicine Practitioners Offer To Treat Buhari
Buhari is aware and in charge of everything happening in the country -Femi Adesina

Atiku to INEC: I got my figures from your server 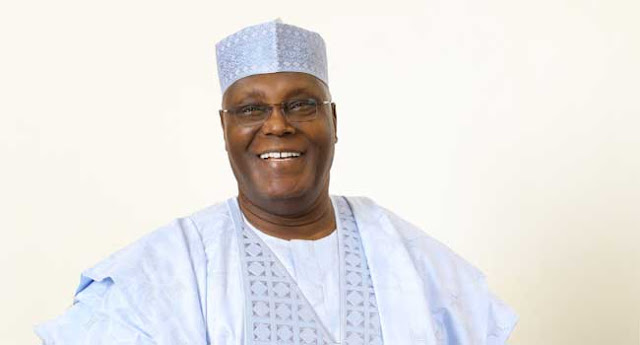 The Peoples Democratic Party (PDP) presidential candidate Atiku Abubakar has defended his claim that he got the results of the February 23 presidential election as tendered in his petition from the server of the Independent National Electoral Commission (INEC).

Atiku was responding to INEC’s reply to the PDP candidate petition to the Presidential Election Petitions Tribunal (PEPT), in which he claimed the poll’s figures he submitted with his petition were authentic.

The electoral umpire declared incumbent President Muhammadu Buhari of the Akll Progressives Congress (INEC) as the winner of the February 23 election, having polled 15,191,847 votes Atiku’s 11,262,978.

The PDP presidential candidate stated that the results were from 35 states and the Federal Capital Territory (FCT) as there was “no report on server” about the election results from Rivers State.