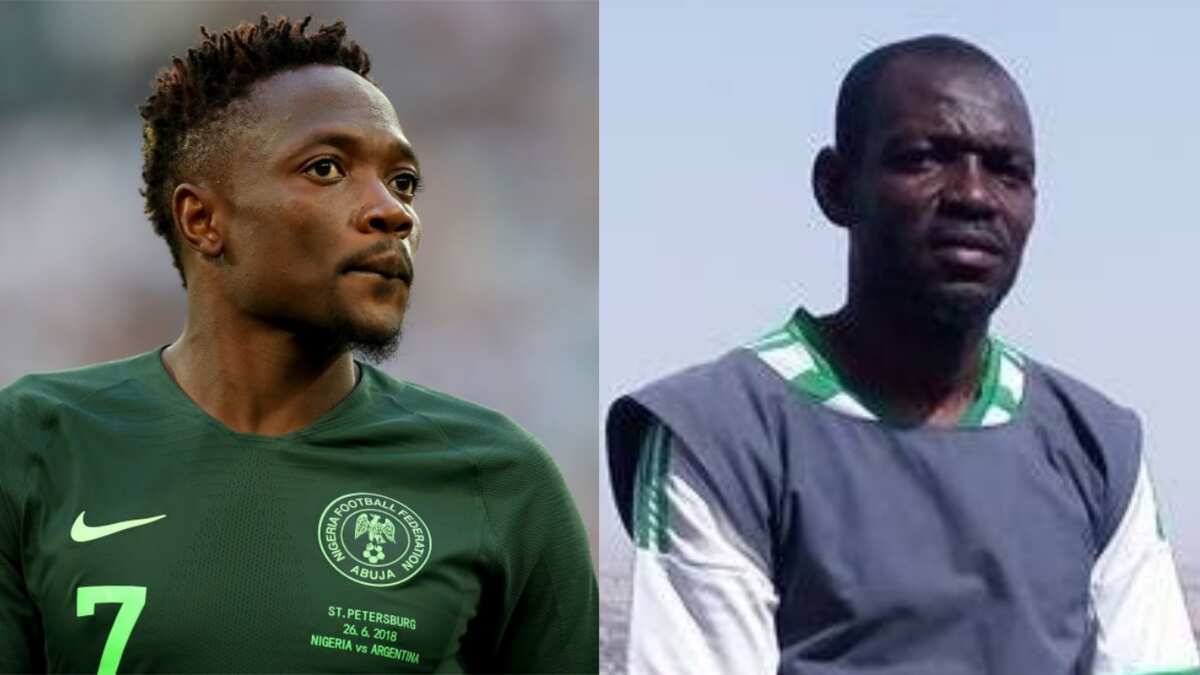 Usman Yinka Salihu, ex-Nigerian international, has revealed that the best talented football stars in Nigeria are based in the northern part of the country.

Speaking with Daily Trust on Wednesday, April 17, Salihu, who plied his trade with defunct BCC Lions of Gboko during his active days made the submission, while explaining why players of northern extraction don’t play regularly in the Super Eagles.

Salihu, who starred for the national U-23 team at his peak, regretted that despite the presence of highly gifted players in the north, national team coaches hardly scout them.

READ ALSO:Virgil van Dijk claims Liverpool will defend ‘together’ as a unit against Messi

He also faulted the players for not having what will see them excel in their football career.

According to Salihu, most northern-based players opt to remain in the north, rather than go the extra mile in search of greener pastures.

“In my opinion the main problem with northern players is their attitude. It is a fact that no matter the ability you have, without the right attitude that ability will amount to nothing.

“They like to play without restrictions. Once you try to impose discipline on them, they tend not to perform well. Most are of them are more comfortable playing in the north where they can come to training anytime they want and when it is convenient for them.

“However, there is no doubting the fact that the best talents in Nigerian football are in the north. Sometimes they are discovered and taken out but because their orientation is the same, they hardly flourish,” added Salihu, who also pleaded with parents in the north to see football as big business like their counterparts based in the southern states.

Earlier, Legit.ng reported that Ahmed Musa has been named as the Nigerian Player of the Year at the Nigerian Football Federation (NFF) football awards staged at the Eko Hotels & Suites on Monday, April 1.

Musa was one of Nigeria's stand out performers at the 2018 FIFA World Cup with his stunning goals against Iceland in Super Eagles' second game in Russia.