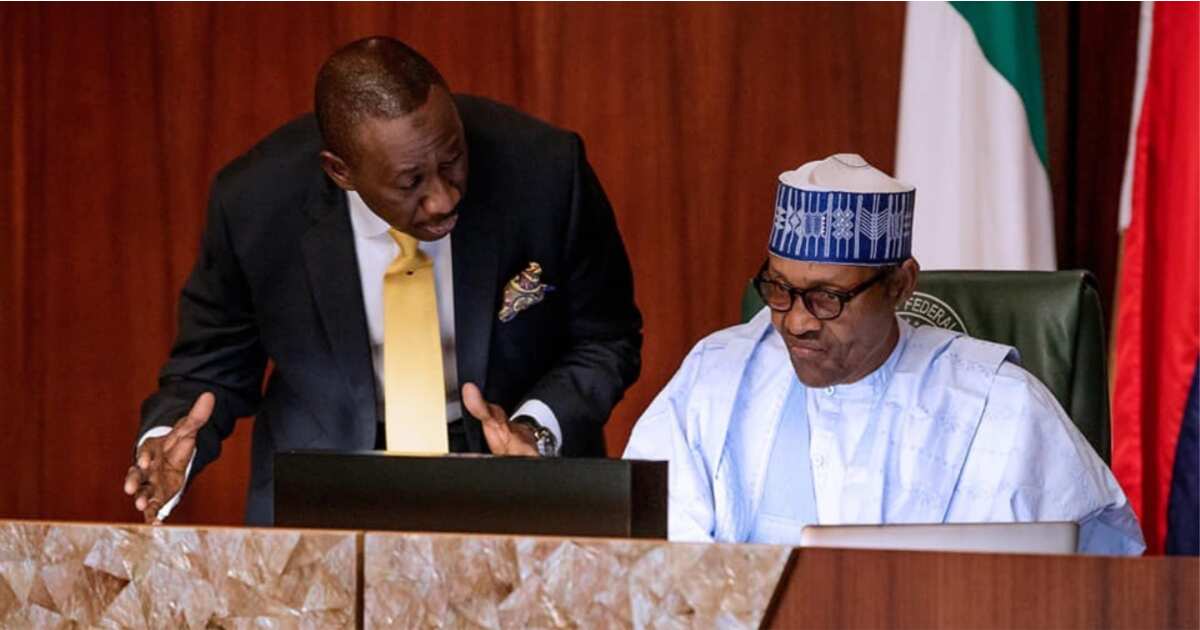 - According to Alhaji Suleiman Adamu, the Gurara II power project has the potential of 360 Megawatts of electricity

- Also, minister of Agriculture and Natural Resources, Audu Ogbe, disclosed that the council approved N9.4billion for the purchase of grains

The Federal Executive Council (FEC) has approved the financing of the Gurara Hydro Power Project II by the Forum on China-Africa Cooperation (FOCAC) to the tune of one billion dollars.

The minister of Water Resources, Alhaji Suleiman Adamu disclosed this when he briefed State House correspondents at the end of the council’s meeting, which was presided over by President Muhammadu Buhari.

According to him, the Gurara II power project has the potential of 360 Megawatts of electricity.

“On the need to explore the potentials of the Gurara II Hydro Power Project, which has the potential of 360 Megawatts of electricity, Council approved for us to take this project to FOCAC for possible financing by the China Exim bank at the cost of about a billion dollars.

He said the Council also approved a revised cost of the project to N5.7 billion for the completion of Nkari Dam in Akwa Ibom state.

He further disclosed that the council approved the appointment of a consultant for the supervision of Gari Irrigation Project in Kano and Jigawa States, which hitherto abandoned for 17 years.

He also said cabinet gave approval for the Rise Estimated Total Cost for completion of Ile-Ife dam in Osun state at the cost of N10.4 billion.

The minister of Agriculture and Natural Resources, Audu Ogbe, who also briefed the correspondents on the outcome of the meeting, disclosed that the council approved N9.4billion for the purchase of grains which would be stored in Silos across the country.

Also, the minister of Power, Works and Housing, Babatunde Fashola, revealed that the council approved N7.197 billion for inter-change and pedestrian bridge at Abaji in Abuja.

“My ministry presented two memos. One was for the construction of an inter-change and pedestrian bridge at Abaji in Abuja for N7.197 billion to address the perennial problem of accidents in that place which was approved by council.

“The second memorandum was for the procurement of 200,217 meters by Yola Electricity Distribution Company Under the Meter Asset Providers Scheme."

Meanwhile, Legit.ng had reported that the minister of transportation, Rotimi Amaechi, said on Monday, May 13, that the Nigerian government did not mortgage any property to secure infrastructural loans from China.