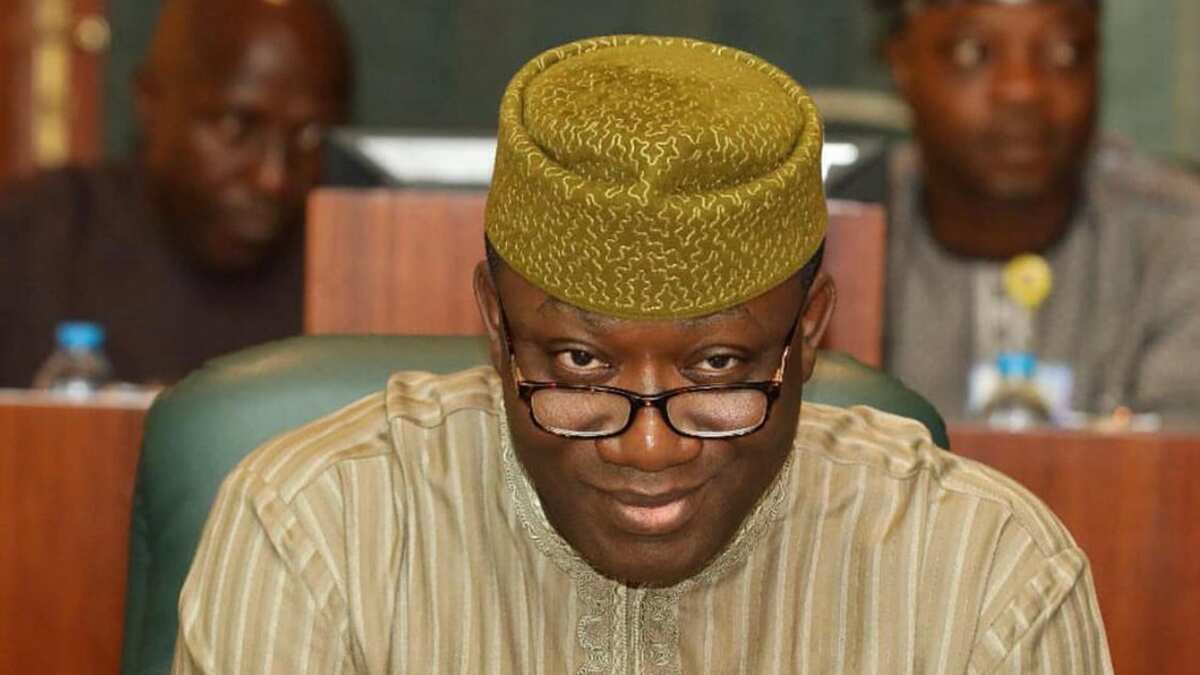 - The Ekiti state governor has allegedly sacked 2,000 workers in the state

- A spokesperson to the former governor, said, Fayemi has only succeeded in writing his name in the history books of Ekiti as one who inflict pains and sorrow on the people

The governor of Ekiti state on Wednesday, May 15, allegedly ordered the sack of 2,000 workers employed by the immediate past governor of the state, Ayodele Fayose.

Reacting to the alleged disengagement of the Ekiti state workers, Lere Olayinka, the spokesperson to Fayose in a statement on Wednesday, described the action of the governor as wicked and political vendetta promoted to its peak.

Olayinka said the governor has only succeeded in writing his name in the history books of Ekiti as one who inflict pains and sorrow on the people.

“Fayemi has only demonstrated the wickedness in his heart by sacking Ekiti sons and daughters who were duly employed by the state government.

“It will be on record that the PDP government of Ayodele Fayose gave jobs to over 2,000 unemployed youths in Ekiti while the APC government of Kayode Fayemi sacked them," Olayinka said.

He also warned that whoever applauds the "show of wickedness will be reminded in future when actions of Fayemi will also be reviewed."

“As for those sons and daughters of Ekiti who have now become victims of Fayemi’s wickedness and political vendetta, they should place their hope in God and enforce their rights to seek redress in the court of law," he said.

Meanwhile, Legit.ng previously reported that Fayemi had on Thursday, January 24, said that his predecessor left a total debt profile of over N155.79 billion for the state.

While giving account of his stewardship in Ado Ekiti, Fayemi said that the debt profile included local loans and other debts.

Were Ekiti residents paid to vote? - on Legit TV