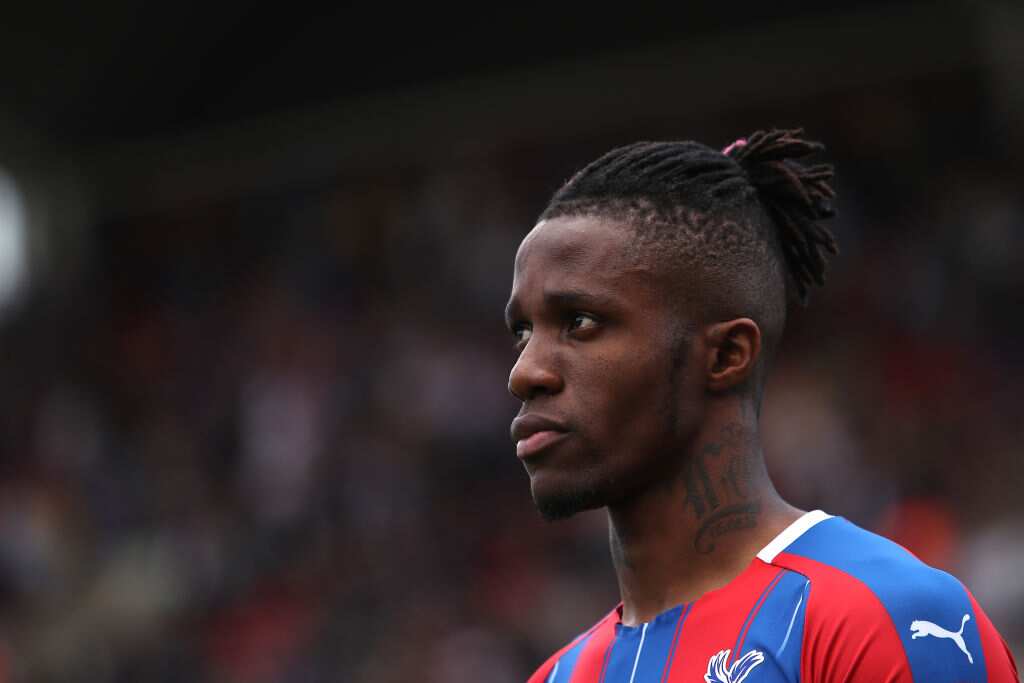 Arsenal are plotting a summer bid for Crystal Palace forward Wilfried Zaha in a move to beef up their squad this summer.

According to UK Sun, the Emirate dwellers are eager to land the Ivorian international, but Palace £80m price tag may prove too costly for the Gunners.

Palace are not ready to let go of the 26-year-old without recouping part of the investment, but Arsenal manager Unai Emery’s budget will get only £40m mark if the club fail to beat Chelsea to reach the Champions League.

Arsenal might be forced to hold on until the later stages of the summer window - and seeing if Palace will lower the valuation on Zaha.

The Ivorian has already informed Palace chiefs he will be heading for Champions League club - and Emery are eager to land homegrown talent in its squad with lose Aaron Ramsey leaving for Juventus.

Despite switching international allegiance Zaha from England for Ivory Coast Zaha is still regarded as homegrown on Premier League quotas.

On the other hand, Chelsea are also linked with the forward and are ready to spend big if they survive the two-window transfer this summer, but the Blues are principally looking for an outright No 9.

However, Zaha meets Arsenal expectation and the Gunners could table any of the trio of Calum Chambers, Carl Jenkinson or Reiss Nelson in any deal to have their man.

Earlier, Legit.ng reported that Chelsea have listed Wilfried Zaha alongside the trio of Philippe Coutinho, Edinson Cavani and Marco Asensio that will be heading to Stamford Bridge this summer.

According to UK Sun report citing BBC's David Ornstein, the Blues have concluded plans to storm the transfer market if they escape the two-window transfer

Chelsea are presently on the verge of not signing any player until the summer of 2020 after FIFA’s sanction for illegal signing of youngsters like Bertrand Traore.