Another court gives judgement on Ganduje's creation of new emirates 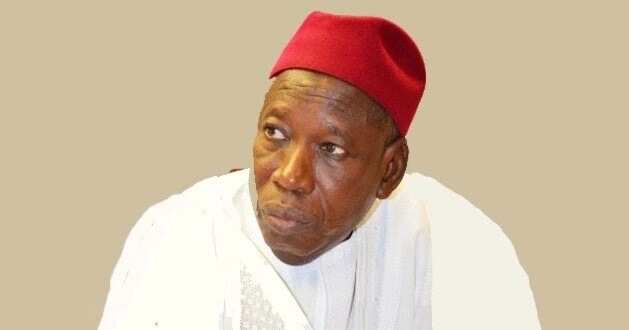 A Kano state high court has granted an order restraining Governor Abdullahi Ganduje and seven others from creating new emirates and appointing emirs for them.

Justice Ahmad Badamasi also granted a prayer to serve the respondents through publication in the Daily Trust newspaper.

Justice Badamasi adjourned the matter to June 3 for hearing of the motion on notice. The plaintiffs in the case are 4 Kano King Makers requesting the court to stop balkanization of the Kano Emirate which the state government recently assented to a law creating four additional Emirates in the state.

The governor had signed a bill into law on Wednesday, May 8 which created additional first class emirates.

The move has been perceived as an attempt by Governor Ganduje to reduce the power of Emir Lamido Sanusi and curb his influence.