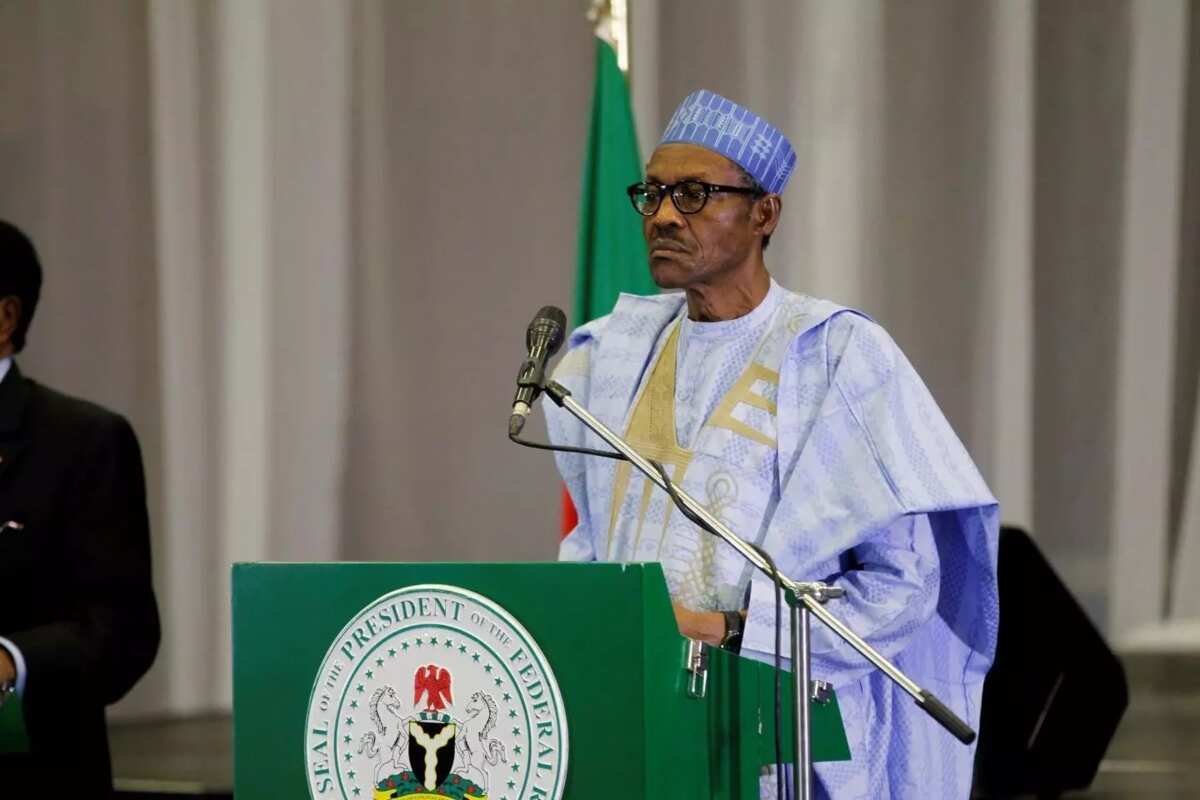 - South Africa, Ghana, Ethiopia and others got larger share of the Foreign investments inflow

- However, Foreign investment to Nigeria plunged 43% to $2 billion, a development linked to a dispute between the government and South African telecom giant MTN

Foreign investment inflow to in sub-Saharan Africa rose 13% in 2018 to $32 billion, reversing two years of decline, according to a United Nations “World Investment Report”.

The report which was cited by Reuters stated that development of new mining and oil projects, a new US development-finance institution and the ratification of an agreement to create a continent-wide free-trade area could further boost foreign direct investment (FDI) in 2019.

“The ratification of the African Continental Free Trade Area Agreement could also have a positive effect on FDI, especially in the manufacturing and services sectors,” the report said.

The AfCFTA aims to eliminate tariffs between member states, creating a market of 1.2 billion people with a combined GDP of more than $2.2 trillion.

However, some African countries fared better than others. The Southern Africa region performed the best, taking in FDI of nearly $4.2 billion, up from -$925 million in 2017. Foreign investment in South Africa more than doubled to $5.3 billion.

FDI to Nigeria plunged 43% to $2 billion. Investors were reportedly put off by a dispute between the government and South African telecom giant MTN over repatriated profits. Banks HSBC and UBS both closed representative offices there in 2018.

With the development, Ghana, which is in the midst of an oil and gas boom and saw inflows of $3 billion, emerged as West Africa’s leading destination for foreign investment.

Ethiopia remained East Africa’s top recipient of FDI at $3.3 billion, despite an 18% drop compared with the year before.

Kenya, Uganda and Tanzania all saw increases in FDI inflows. Foreign investment in Uganda jumped 67% to a record $1.3 billion, boosted by the oil and gas development of a consortium that includes France’s Total, CNOOC of China and London-listed Tullow Oil.

Meanwhile, Legit.ng previously reported that the governor of Central Bank of Nigeria (CBN), Godwin Emefiele, raised alarm that Nigeria may slide into another recession if measures were not put in place to combat the high rate of unemployment and other economic crisis.

Emefiele said this on Wednesday, May 22, at the University of Benin, while delivering a lecture titled: Beyond the Global Financial Crisis: Monetary Policy Under Global Uncertainty.

According to him, monetary and fiscal policy authority must be ready to challenge the situation and begin to think of what can be done to tackle the the situation.