Cobie Smulders is a Canadian actress probably best known for playing Robin Sherbatsky in the famous sitcom How I Met Your Mother. The cigar and weapon-loving Robin earned Cobie a considerable fan base all over the world. Prior to starting her acting career, she had a brief modelling stint before giving up on that career path. The actress has appeared in various films and television shows and continues to shine in the entertainment industry. Cobie Smulders was born as Jacoba Francisca Maria Smulders on 3rd April 1982 in British Columbia, Canada. She grew up alongside seven siblings (four sisters and three brothers). The actress attended Lord Byng Secondary School and later got her university qualification from the University of Victoria. Cobie Smulders age is currently 37 years. 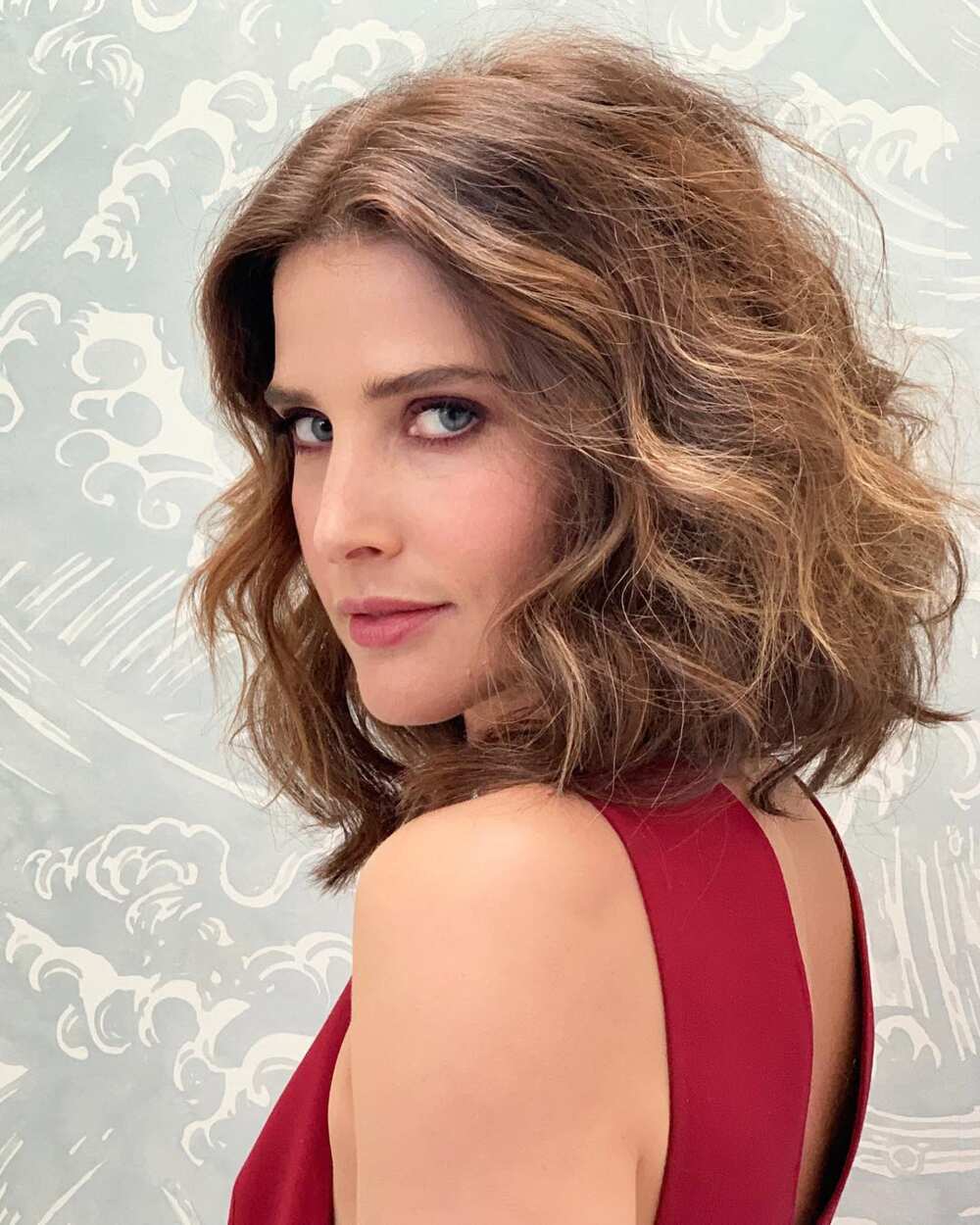 Cobie Smulders net worth and career

The actress began her career in the modelling industry in her early years. She landed a contract with a modelling agency that took her around the world. However, she ended up being dissatisfied with the job when she realized that her personality was judged based on her looks. Additionally, her ambitions leant towards a career in medicine or exploration. Eventually, Cobie decided to try out a career in acting. She began by appearing in theatrical performances before making her big-screen debut.

The actress’s illustrious career has earned her quite a fortune. Cobie’s net worth is estimated to be around $18 million. These earnings have primarily been from salary earned for various roles in films and TV shows. The actress earned $225,000 per episode in the show How I Met Your Mother. Her appearances in blockbusters such as Marvel’s Avengers movies have also earned her quite a decent amount. The actress began her big-screen acting career in 2002. She was cast to play Deborah in the 2002 television show Jeremiah. In 2003, she played Juliet Droil in the television program Veritas: The Quest. In 2004, Smulders appeared in the film Walking Tall. She later made appearances in the films The L Word and Andromeda.

In 2005, the actress landed what is perhaps the most prominent role of her career. She was cast to play Robin Sherbatsky in the hit comedy How I Met Your Mother. In the same year, she appeared in the movie The Long Weekend. In 2006, the actress played roles in the films Dr Wonders and Departure. From 2009, the actress appeared in several other films including The Slammin’ Salmon, They Came Together, Unforeseen and Place of Refuge.

The most notable appearances within the decade included the Cobie Smulders Avengers role as Agent Maria Hill. She played the agent’s role in several episodes of Agents of SHIELD, Captain America: The Winter Soldier and the four Avengers films. Her latest portrayal of Agent Hill will be in the yet to be released film Spiderman: Far From Home.

Cobie’s recent roles include playing Ruby in the film The Intervention (2016), A Series of Unfortunate Events (2017) and Killing Gunther (2017). In 2017, the actress played Lisa in the 2017 film Friends From College. Cobie received a Theater World Award for her role in Present Laughter and an EWwy award for her work in the show How I Met Your Mother.

The actress has stunning looks starting with a 5 feet 8 inches (173 centimetres) height. She tips the scales at sixty-four kilos and has a 34-23-33 (bust, waist and hips) body size. Her hair is of beautiful dark brown colour, and her eyes are blue.

Who is Cobie Smulders husband?

The actress got engaged to Taran Killam in 2009. The couple got married three years later in California. Cobie Smulders kids are Shaelyn (born in 2009) and Joelle (born in 2015). The family resides in New York. Cobie’s husband is an American entertainer, artist and author. He is best known for his deals with television shows such as Saturday Night Live, Mad TV and The Amanda Show. He is two days older than his wife. This Cobie Smulders bio paints the picture of a successful actress who has successfully balanced her work and family life. The actress’ appearance in blockbusters such as Marvel films is an inspiration to many upcoming actresses in the entertainment industry. We can only wait and see what this talented star will bring forth within and away from her career.