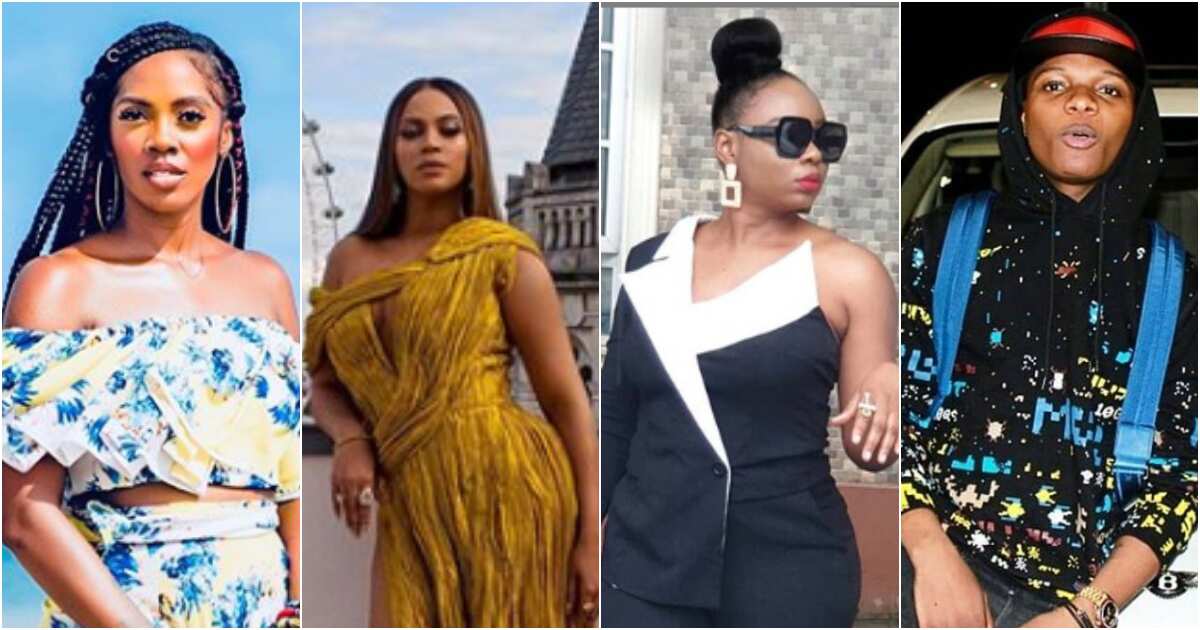 - Beyonce released The Gift album for the live-action remake of the Disney classic animation, Lion King

The live-action of the classic animated adventure and musical drama Lion King is set to be released on Friday, July 19.

Beyonce, who took on the role to act as the voice of Nala, the main character Simba's love interest, also released an album for the live-action remake. The album is titled The Lion King: The Gift.

The Gift album contains the official soundtracks for the Lion King remake. It is a 14-track album and many Nigerian stars got the opportunity to be featured on some of the tracks.

Meanwhile, Legit.ng had earlier reported that Nigerian singer Burna Boy currently trended on social media after he revealed in a recent interview that Ghana is the only place he enjoys peace.

Burna Boy explained that any time he sits at the Labadi Beach and looks the point which separates the sea from the sky, he feels like God lives there.

Top 5 Richest Nigerian Musicians: Who Are They? - on Legit TV