Why APC is losing at election tribunal - Akwa Ibom PDP 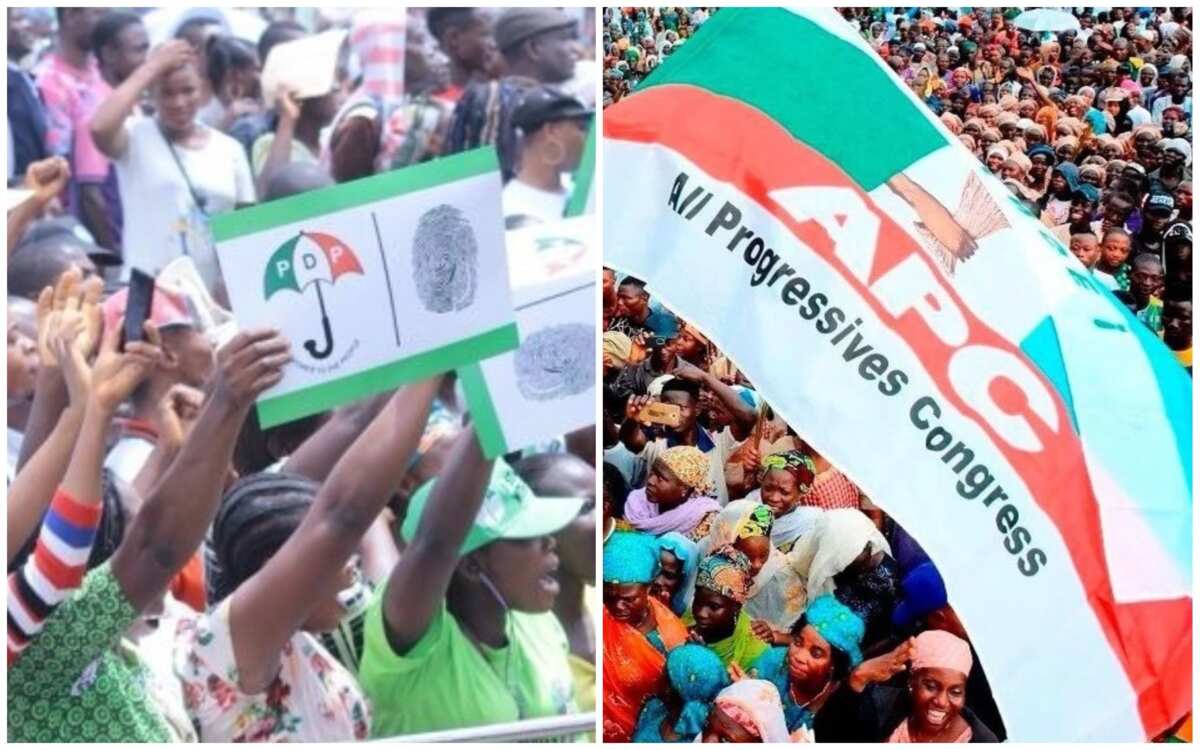 - The spokesman of the PDP in the state, Ini Ememobong, said that the tribunal dismissed APC's cases because the party could not prove them beyond reasonable doubt

The Peoples Democratic Party (PDP) in Akwa Ibom has attributed the failure of All Progressives Congress (APC) at the elections petition tribunal to lack of due diligence in its processes.

The publicity secretary of the party in the state, Ini Ememobong, on Monday, July 15, in Uyo, said that the tribunal dismissed cases instituted by APC because the party could not prove them beyond reasonable doubt, The News Agency of Nigeria (NAN) reports.

He advised the party to stop blaming PDP or the chairman of the three-member tribunal, Justice Jennifer Ijohor, for its failure.

He alleged that the APC wrongly filed some of the cases and, having passed the period of filing, the party could not amend them, and therefore, failed to bring the right cases to court.

“It is wrong for the APC to blame Justice Jennifer Ijohor for the decisions taken by the three-member panel.

“The judge was not responsible for the omissions made by the APC counsel who did not comply with the provisions of the law governing election petitions,” he said.

Ememobong argued that the rulings of the tribunal were either by unanimity or majority, adding that the chairman’s vote was not a veto as it carried the same weight as that of the members.

He said that the state chairman of APC should know that election petitions are of a special type and as such, not all the rules of civil procedure apply there.

“There are different laws enacted for the adjudication of these matters before the tribunal, which must be followed `stricto sensu’ and failure to do so usually attracts consequences.

“In the cases mentioned by Ini Okopido, APC failed to apply for pre-trial forms, which is in contravention of Electoral Act provisions, and the consequence is trite – the petition must be dismissed for being incompetent.

“On the issue of amendments sought for and denied by the tribunal (not the chairman), the law is specific that after the period allowed for filing a petition, no amendment shall be made except to correct typographical errors," he said.

He added that the amendments sought by the APC had the capacity to change the tone and character of their petitions and the law is against it.

Meanwhile, Legit.ng reported that the APC in Akwa Ibom state had called for the resignation of the chairman of the election petition tribunal for the national and state assembly elections in the state.

Legit.ng gathered that the APC chairman in Akwa Ibom, Ini Okopido, stated this in a press conference on Saturday, July 13, in Uyo.