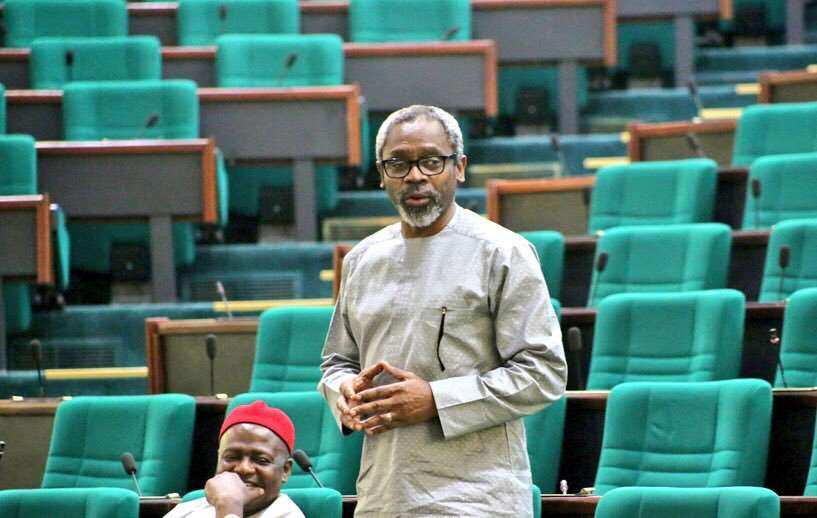 - The recent appointment of Anayo Nnebe by the speaker of the House of Representatives, Femi Gbajabiamila, has resulted in a backlash from some members of the All Progressives Congress (APC)

- Spokespersons of the APC in the south east, a group within its fold and the Anambra state chapter of the party have all rejected the appointment asking that he should be replaced

- The aggrieved members claim Nnebe is a member of another party and, as such, not qualified to take up an appointment with Gbajabiamila

The speaker of the House of Representatives, Femi Gbajabiamila, on Wednesday, July 17, faced heavy criticism from the south east branch of the All Progressives Congress (APC) over those he recently appointed.

The party in Anambra state, the Conference of Southeast APC Publicity Secretaries, and the Southeast APC Young Progressives Forum (SAPCYPF) slammed the speaker for picking Anayo Nnebe as special assistant on political matters.

It was learnt that the Nnebe is a member of the All Progressives grand Alliance and former speaker of the Anambra state House of Assembly.

Premium Times reports that the APC in Anambra, its conference of spokesperson and the young progressives of the party issued separate statements on Wednesday, July 17, asking for Nnebe to be replaced.

According to them, Nnebe was seriously against the APC in Anambra state during the 2019 general elections.

Pascal Otimkpu spoke on behalf of young progressives forum as the secretary of APC in Anambra state, Chukwuma Agufugo, was said to have reacted on behalf of the party.

Also Madukaife Okelo spoke for the APC publicity secretaries in the south east.

Otimkpu’s statement noted: “You cannot drive an agenda with people who do not believe in it, Nnebe and his cohorts have never and will never believe in our party agenda."

On his part, Agufugo argued that the APC has competent, mature and qualified members to take up such appointments and function effectively.

“Nnebe is a die-hard opposition to APC in Anambra state, the south east zone and Nigeria in general. He is instrumental to APC seat of Awka federal constituency eluding our party, even though he lost also.

“Political positions in the ruling party should not serve to rehabilitate oppositions who cause damage to our party’s fortunes,” one of the statements said.

They noted that the president of the Senate, Ahmad Lawan, recently made ‘similar error’ but corrected it almost immediately when issues were raised.

“We have nothing against Rt Hon Nnebe but our zonal caucus has to grow and it is not by appointing PDP men in APGA clothing, to the detriment of the long-suffering members of APC,” they said.

They urged the south east APC to rise in what they called ‘justifiable protest’ against this Gbajabiamila’s action until the situation is remedied.

Legit.ng earlier reported that among those appointed by the speaker is Abdulsalam Idowu Kamaldeen, a physically challenged man

Kamaldeen, who suffered polio infection when he was three years old, was appointed by the speaker to handle the office of special needs and equal opportunities.

How Nigeria's democracy has fared in the last 20 years - Jega, Ezekwesili | Legit TV

Barcelona manager, Quique Setien has reacted to his side’s La Liga 2-0 defeat to Valencia on Saturday. Valencia defeated Barcelona, thanks to Maxi Gomez’s strike and