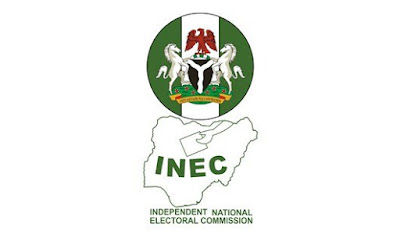 The Independent National Electoral Commission (INEC) says 66,725 voters will be participating in the by-election into the Pengana Constituency of Bassa Local Government Area in Plateau House of Assembly.

Mr Osaretin Imahiyereobo, Head, Voter Education and Publicity of the Commission in the state, made this known to the News Agency of Nigeria (NAN) in Jos on Saturday.

The by-election scheduled for Aug. 3, was necessitated by the death of Mr Ezekiel Afon of the All Progressives Congress (APC), who died just after he was declared winner of the election in March.

According to him, 67,033 eligible voters in the constituency registered but only 66,725 who had collected their Permanent Voter Cards (PVCs) would be allowed to vote on the day of election.

“Total registered voters in the constituency is 67,033 but only 66,725 have collected their PVCs.

“Only those who registered and obtained their PVCs in these 60 polling units located in the seven RAs will be allowed to participate in the election,” Imahiyereobo said.

The official said Smart Card Readers would be fully deployed and handled by well-trained INEC permanent staff during the polls.