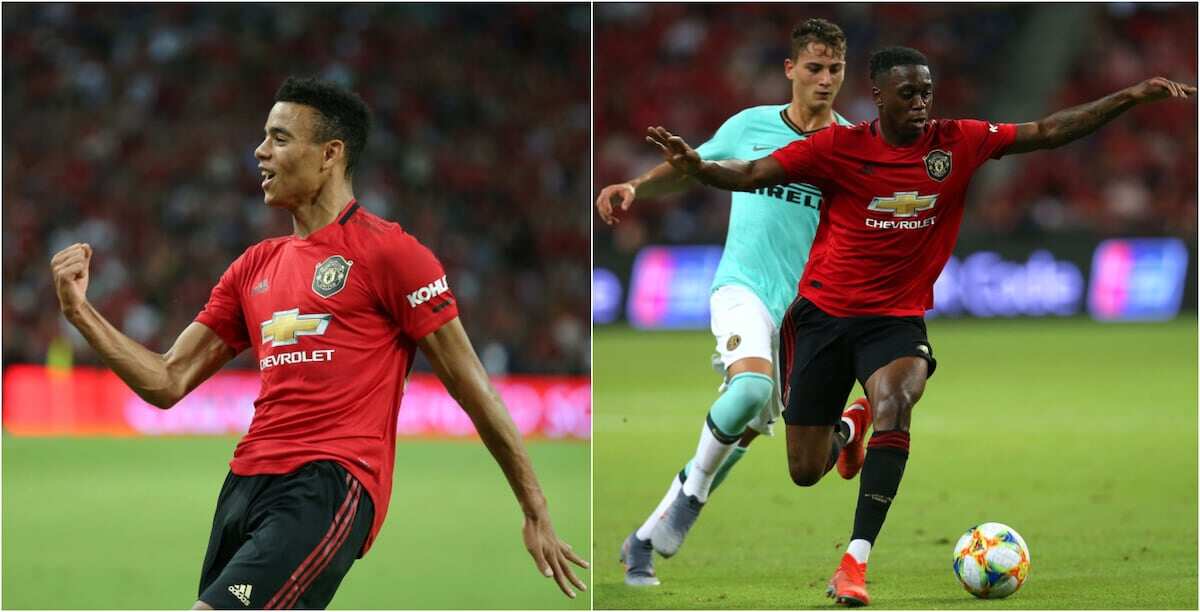 The Red Devils continued their 100 percent win run as Mason Greenwood stepped up in the 76th minute to help his side claim the much needed victory.

United started their preparations for the coming season with a 2-0 win over Perth Glory last weekend, and three days later, they thrashed Leeds United 4-0.

The victory was a reward for the hard-working performance from Ole Gunnar Solskjaer's men who created so many chances in the meeting.

United's newest addition Aaron Wan Bissaka, was exactly the kind of attacking depth that was needed from the back and also showed how solid his defensive abilities were in the encounter.

That takes the tally to three out of three in their summer pre-season tour for Ole Gunnar Solskjaer and his men as the Norwegian tactician shapes his team ahead of the 2019-20 campaign.

"I think we got what we [the coaches] asked for. The conditions were tough but I thought it was excellent with some [real] pressing. In the first half, I thought we pressed really well and won the ball - it was just that final little bit was missing.

"Of course, in the second half, we got a goal. I was just thinking I like this, and think the boys were enjoying it, enjoying their football and what we’re trying to do. I think we showed what we’re about."

Legit.ng earlier reported that Wolverhampton Wanderers have been crowned Premier League Asian champions after beating Manchester City to the title on Saturday, July 20.

The Citizens were stunned by fellow EPL club 3-2 on penalties having played goalless draw during regulation period at the Hongkou Football Stadium.

Ryan Bennett, Taylor Perry and Ruben Vinagre all converted their spot kicks as Rui Patricio emerged hero of the match by saving three of City's penalties.