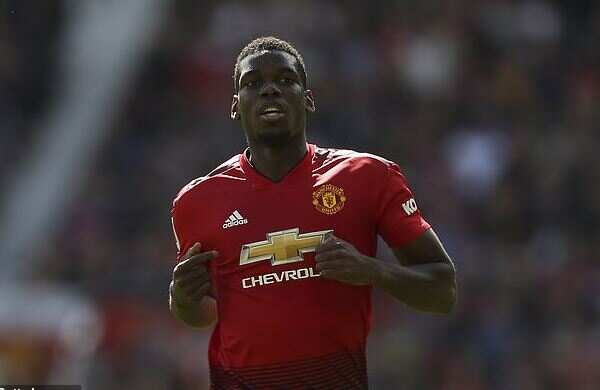 Real Madrid have unveiled a new plan to seal a move for £180m-rated Frenchman Paul Pogba by opting to be patient.

According to the Mirror report citing Spanish daily AS, the midfielder and his representative Mino Raiola and Los Blancos, have continued to pile pressure on Manchester United to sanction a switch for the star midfielder.

However, the Red Devils hit back with a massive £180m price tag on the French World Cup winner, leaving Real Madrid to rethinks their initial plan to force a move before the August 8 – transfer deadline day in England.

Interestingly, the Galaticos were looking forward to grant Man United enough time to get a replacement rather than close shop before the La Liga window closes on September 2, but AS report now suggest that Real Madrid are wait to wait until late in the transfer window to make their move.

At the last count, the Los Blancos are ready to cough out about £130m for Pogba, a figure that is below Man United's evaluation.

AS report further added that if Pogba’s fails to see the light of the day, Real Madrid will turn focus on any of Bruno Fernandez, Christian Eriksen and Sergej Milinkovic-Savic .

Los Blancos have heavily in beefing up their squad ahead of the 2019-20 campaign with only Frenchman Paul Pogba missing for their summer target.