- The wife of Bauchi governor, Aishatu Mohammed, says she got married at just 16 years old with no formal education

- Aishatu, who is now a university graduate, calls for help for young people who are in a similar position as she was when she was young

The First Lady of Bauchi state, Aishatu Mohammed, has narrated how she turned her life around from a stark illiterate who married at 16 years old to a university graduate.

According to her, she was one of 100 girls in her family, all of whom were not given any formal education by their parents.

“I was 16 years old and a stark illiterate when I married my husband."

News Agency of Nigeria reports that the wife of Governor Bala Mohammed made the revelations on Saturday, November 9 while attending an event titled “Naija Youth Talk” which was organised by the Bauchi Field Office of the United Nations Children Fund (UNICEF).

Aishatu said she was challenged by her brothers to get educated and after her third child decided to go to school.

She said: “I picked the challenge to be educated from my brothers and after I had my third child, I insisted my husband gets me a home teacher." 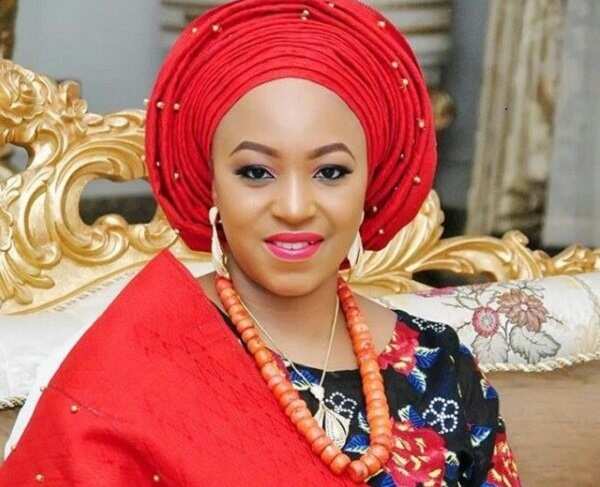 Aishatu Mohammed says she only started school after she had her third child. Photo credit: PM News
Source: Facebook

Aishatu is now a graduate of Public Administration from the University of Abuja.

Looking back into her past, the First Lady called on relevant agencies to go into communities like those in which she grew and educate parents on the importance of giving formal education to their children.

Aishatu's husband, the governor of Bauchi, recently made news when he married a second wife just weeks after being sworn in.

Mohammed married Mariana in a magnificent ceremony which took place at the Syrian mosque in Ikoyi, Lagos.

Slum Chronicles: We encourage our husbands to marry more than one wife - on Legit TV