Kogi election: We are marching towards victory - PDP boasts 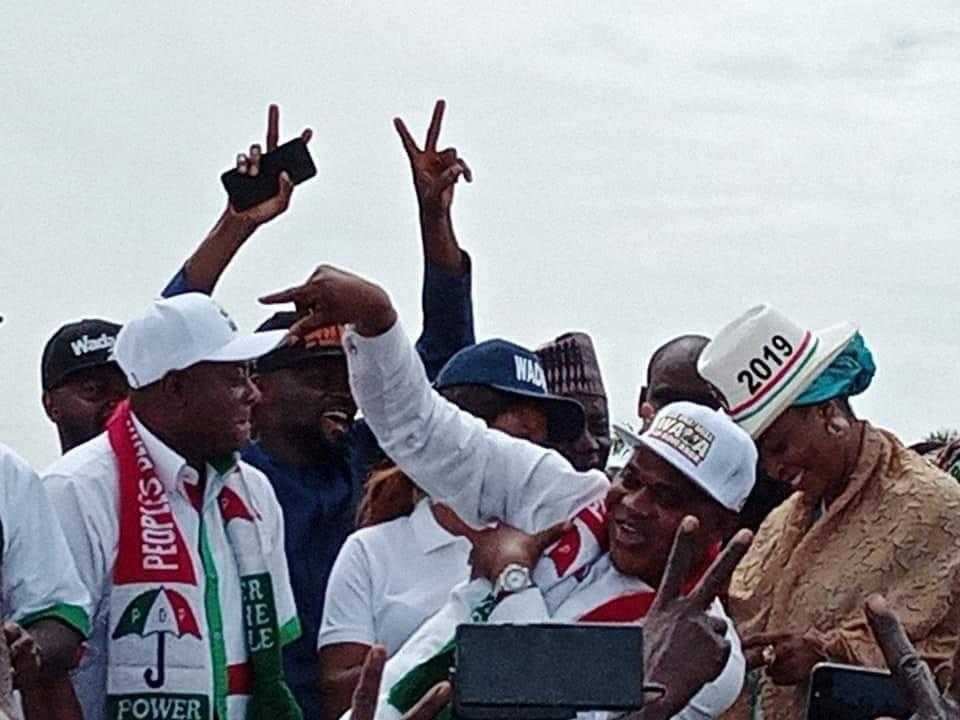 - The PDP, however, tasked security agencies and INEC to be impartial before and during the election

The People’s Democratic Party (PDP) in Kogi says it is on the march towards victory in the forthoming November 16 governorship election in the state.

The PDP stated this in a statement sent to journalists on Sunday, November 10 signed by its campaign council's deputy director of public communications, Usman Okai Austin.

The campaign council said the PDP has moved round the state during the course of its electioneering campaign, explaining to the people for Kogi their plans for them.

“The massive turn out of the electorate is superlative and it has shown the dire need for a change in leadership in Kogi state.

“Who will say that he or she has not experienced the mother of all hardships in the state in the last three and half years or thereabout? No one,” the party said.

The party stated that this is the time for that anticipated change in Kogi state, stressing that the people are ready to cast their votes for the PDP.

The PDP called on the Independent National Electoral Commission (INEC) and security agencies to allow the people’s votes to count.

“They must allow the election to achieve the much desired credibility by allowing for a level playing ground for all candidates and parties during the election,” the statement said.

The party urged INEC to ensure that the election is concluded, stressing that not concluding the poll will hurt the electoral umpire.

“We want to call on all our party supporters to be vigilant, firm and resolute by voting for Engr. Musa Wada and Hon. Sam Aro as governor and deputy governor of Kogi state pespectively. No manipulation or coercion will deter the people from voting them into power,” the statement concluded.

The PDP had earlier cautioned top INEC officials deployed to the state for the forthcoming governorship election to remain neutral.

The PDP gave the warning after alleging that there are plans by Governor Yahaya Bello to provide accomodation for the INEC officials.

The PDP, therefore, cautioned the INEC officials not to accept to the provision of accommodation overture from the state government, in the interest of fair play.