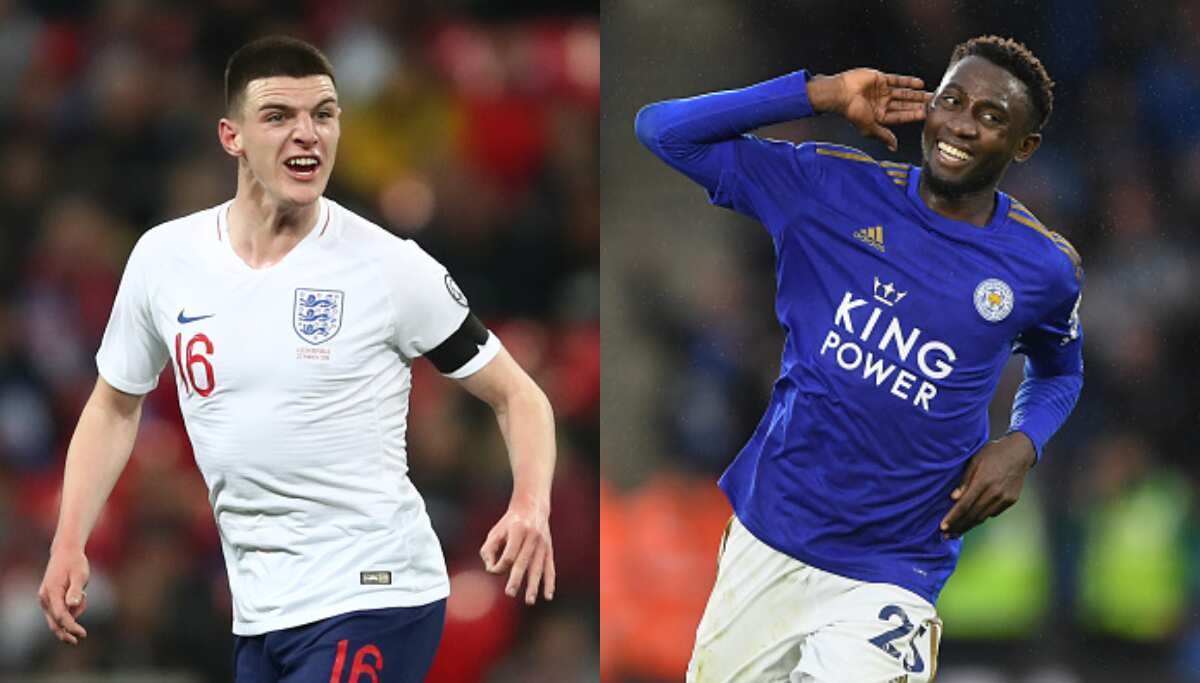 - Fans went on social media to rate the midfielder better than Declan Rice, Guendonzi and Torreira

Wilfred Ndidi has got the fans talking on social media following his impressive performance for Leicester City against Arsenal.

The Nigerian international's statistics in the game against the Gunners was startling as showed why he is rated as one of the best defensive midfielders in Europe and the world.

Two second half strikes from Jamie Vardy and James Maddison gave the Foxes their fifth straight home win in the Premier League but people are more interested in Ndidi's commanding presence in the game.

Fans went on Twitter to declare that the Super Eagles midfielder is better than West Ham and England's £70million rated star Declan Rice.

One fan said: "Ndidi is such an underrated player. He's much better than Rice. If you put Ndidi in that West Ham team, he will turn them into a top 6 side. Maddison isn't a worker but Ndidi's presence swallows that."

Another added: "Ndidi is everything Rice and Torreira Dream to become."

The 22-year-old was Premier League's 2018-19 best tackler but some fans believe the Leicester City jewel is still underrated despite his consistency as one of the best in the top five leagues in Europe.

One supporter admitted after the Arsenal game: "So under appreciated. Wilfred Ndidi the man who always doesn't get enough praise but he always wins the ball back. He's as good as Maddison and Tielemans."

Meanwhile, Legit.ng had reported that Ahmed Musa scored a brace including a magnificent goal from 25-yards out as his club Al-Nassr defeated Afief 5-1 in the FA Cup round of 64.

The Super Eagles captain opened scoring in the 23rd minute of the match and completed his brace with a cracking shot right at the start of the second half.

Kindly Share This Story:Governor Seyi Makinde The Oyo State COVID-19 Taskforce, says it is yet to relax the ban on religious activities and the curfew imposed

COVID-19: Nigerian govt specify churches, mosques that will not be allowed to reopen

The Federal Government has said churches and mosques that do not comply with “required measures”, will not be allowed to reopen.The National Coordinator of the