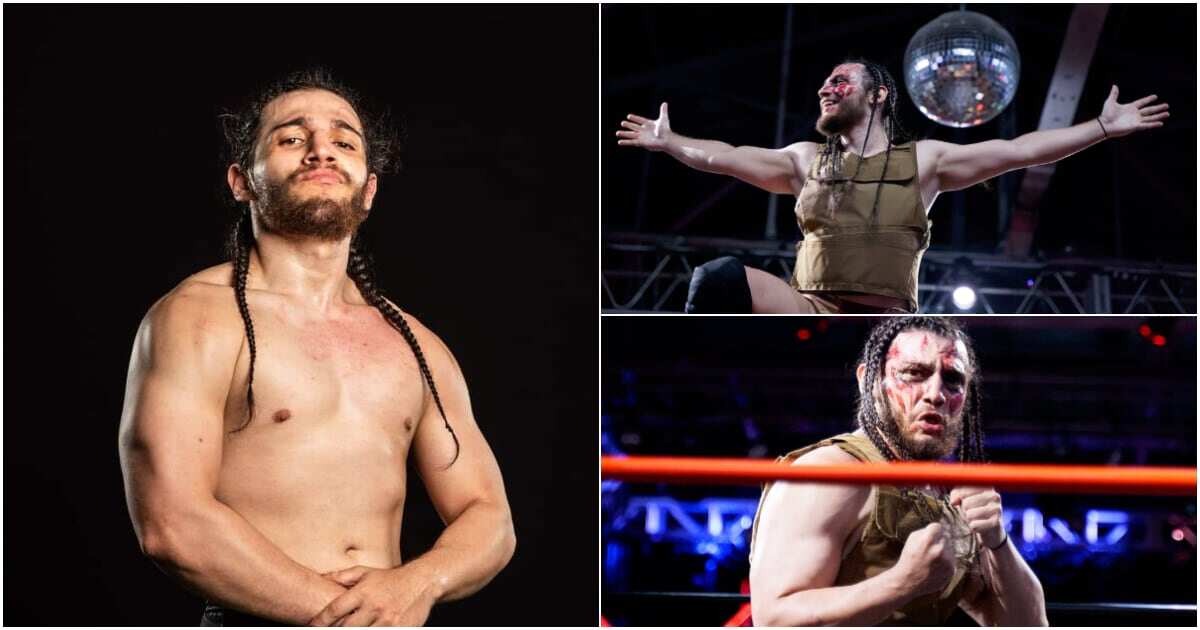 - The fast-rising wrestler turned out for both House of Glory, CZW and Gamechanger Wrestling

- Tributes have since been pouring in from fans, WWE and AEW stars

Wrestling world has been plunged into mourning following the tragic death of promising star Matt Travis.

The independent wrestler is understood to have died on Saturday, November 9, in a traffic accident.

His trainer Amazing Red confirmed his death through an emotional tweet, hinting the incident had left him devastated.

“I just can't. I don't understand life sometimes. I'm gonna try and pull it together for you today. I just want to see you! Talk to you! I'm sorry. I love you Matty," he tweeted.

WWE superstar Curtis Axel led the tributes to the New Yorker who wrestled for both House of Glory, CZW and Gamechanger Wrestling.

“My thoughts are with The @HOGwrestling locker room, students, friends, & family. Very sad news," he tweeted.

On their part, All Elite Wrestling tag team Santana and Ortiz devoted their Full Gear match on Saturday night to Travis.

Meanwhile, reports in New York claim the much-liked grappler was fatally struck by a truck driver as he cycled.

Meanwhile, Legit.ng had reported that Bulgarian boxer tragically died just moments after collapsing in the ring during a boxing match.

Boris Stanchov, who has been fighting under his cousin's license, is understood to have suffered a cardiac arrest during a match against Ardit Murja.