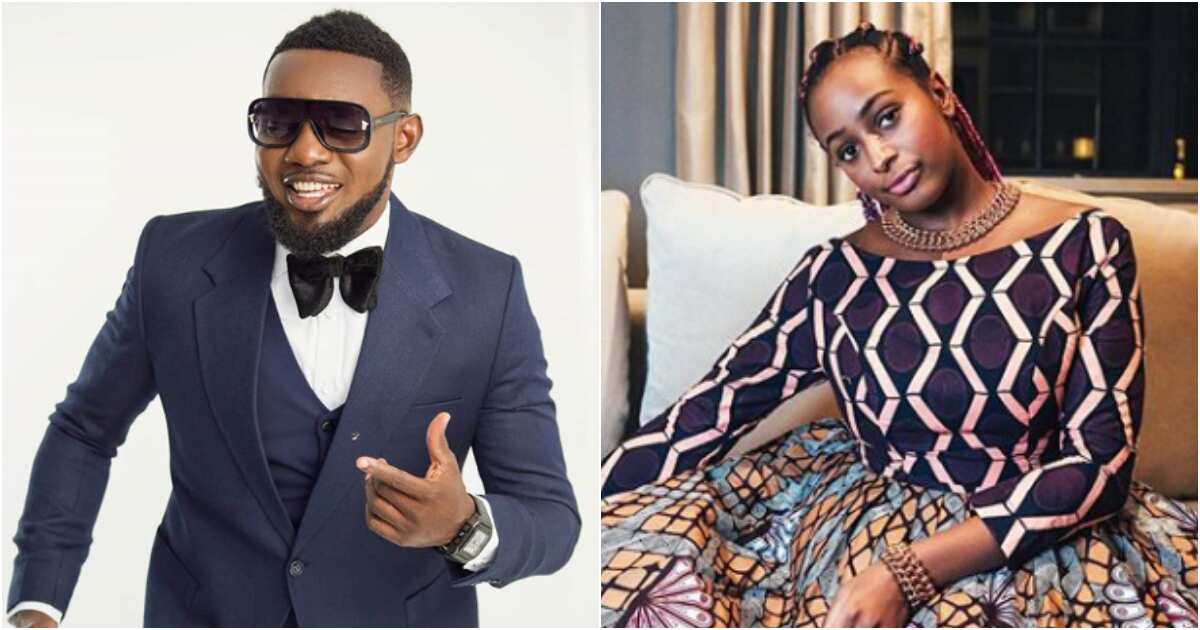 The comedian, popularly known as AY, celebrated DJ Cuppy on her birthday this Monday, November 11, with a video of her performing on stage.

In the video, DJ Cuppy was seen performing her song Gelato at her charity foundation gala on Sunday, November 10. AY noted that he was proud to have been invited to the gala.

The comedian further expressed that it was interesting to watch her perform. He also revealed that he was the one who advised her to do a song on Gelato Ice-Cream with Zlatan Ibile after gelato started trending online.

Earlier, DJ Cuppy had expressed that raised funds for children at her gala is the best birthday present.

Meanwhile, Legit.ng had earlier reported that Femi Otedola donated a sum of N5bn to his daughter's charity foundation. The billionaire supported his daughter's foundation by attending a gala for the foundation and donated to the charity.

Northerners are the most sincere Nigerians - Comedian Senator - on Legit TV