- A lion has been discovered in Lagos state

- The predatory animal was discovered at Number 229, Muri Okunola street in the Victoria Island area

Lagos State Taskforce on Environmental and Special Offences has disclosed the discovery of a two-year-old lion in a residential building.

The lion was discovered in the Victoria Island area of Lagos state, chairman of the task force, Yinka Egbeyemi says.

According to Channels Television, the lion which is said to be owned by a yet to be named Indian national is caged at Number 229, Muri Okunola street. Egbeyemi also disclosed that men of the Nigeria Police Force have been deployed in the area.

He added that efforts were ongoing to evacuate the animal from the building.

Meanwhile, the Indian national who allegedly owns the lion has been invited for questioning. Recall that Legit.ng had reported that there was panic on Saturday October 19, around Zoo Road in Kano metropolis when a lion escaped from its cage at Kano zoological garden. 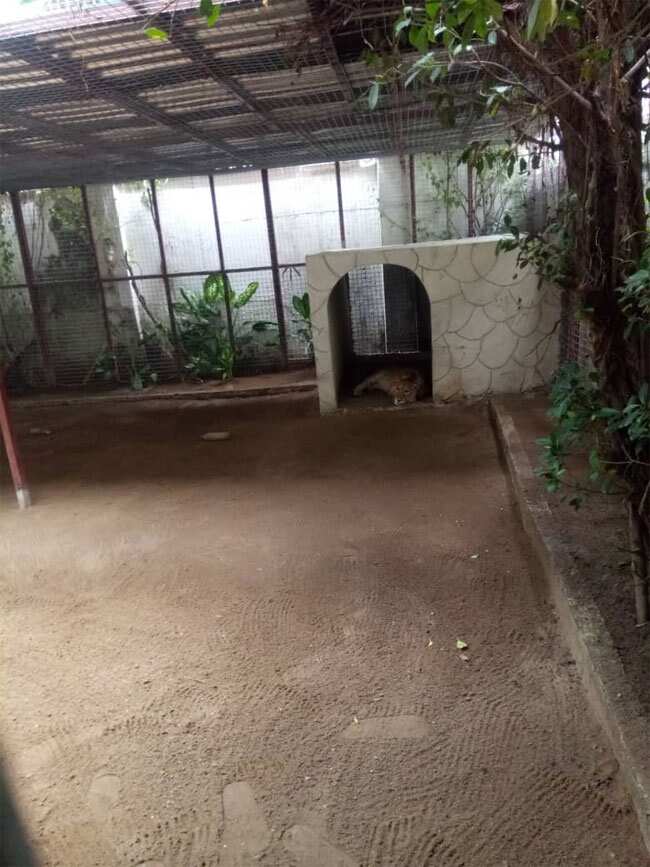 An Indian national is believed to be the owner of the wild animal. Credit. Channels TV.
Source: UGC

The incident happened around 9pm when the rangers were trying to put it back to its cage after they returned it from the national agricultural show which took place in Nasarawa state. 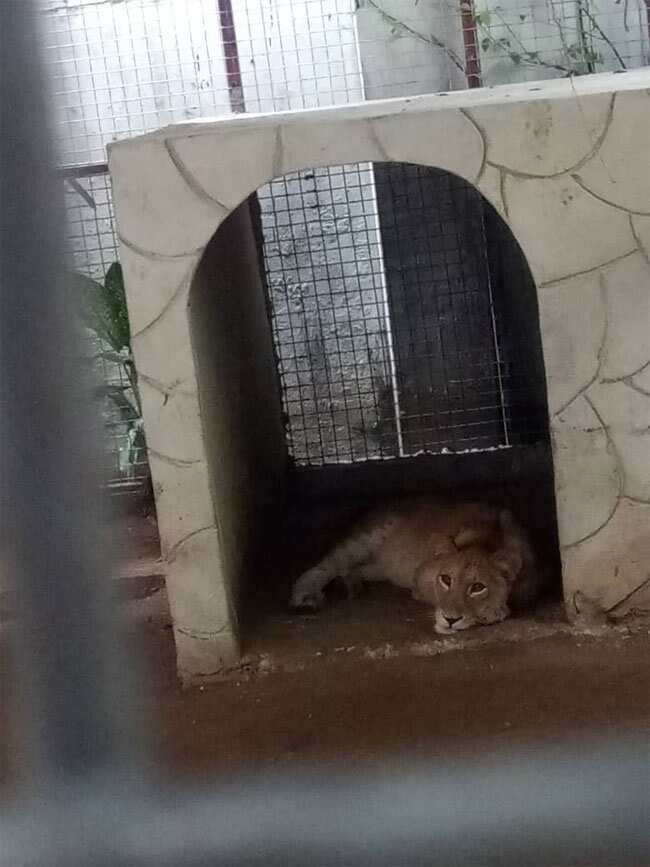 A resident of Zoo Road, Malam Rabiu Lawal, narrated that he locked up his house until announcement was made that the lion had been captured.

Also, Legit.ng had reported that Ayam Cemani, dubbed as the most expensive chicken in the world, was sold as much as $2500. DSS arrests matron, 4 others over abduction of children in Kebbi