- Bezos ended Gates' 24-year run as the richest man in 2018, a position which Gates regained on Friday, November 15

- Gates debuted on Forbes' first-ever billionaire list in 1987 with a net worth of N452.5 billion

- On the other hand, Bezos first joined The Forbes 400 list of richest Americans in 1998 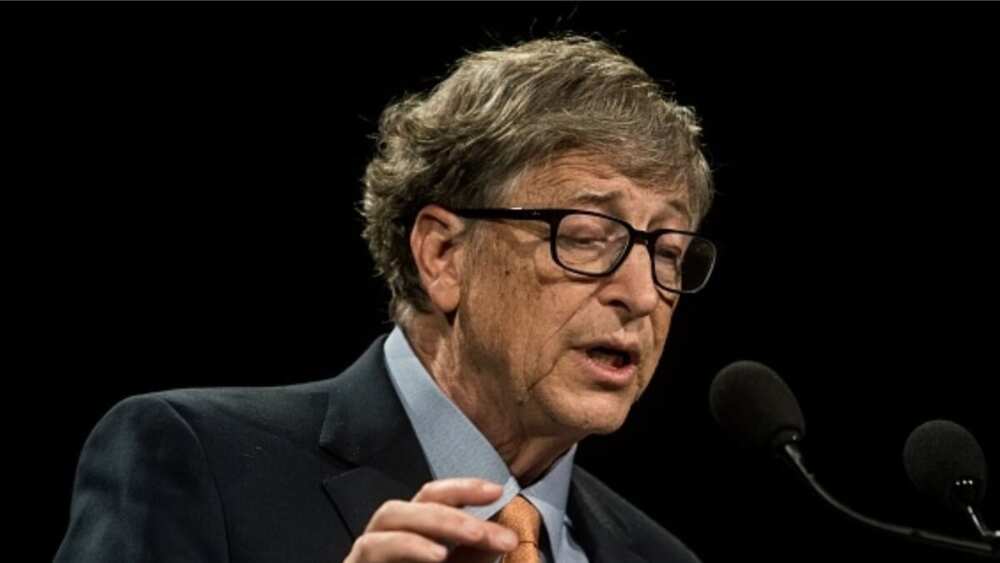 Gates may have never relinquished the top spot were it not for his philanthropy. Photo: Getty Images.
Source: Getty Images

However, the Microsoft co-founder regained the lead on Friday, November 15, after Microsoft stock went up nearly 48% in 2019, helping boost the value of his stake in the tech giant, CNN reported. 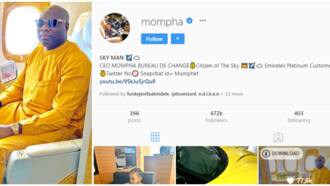 The rest of his wealth is derived from share sales and investments made over the years by his family office, Cascade. 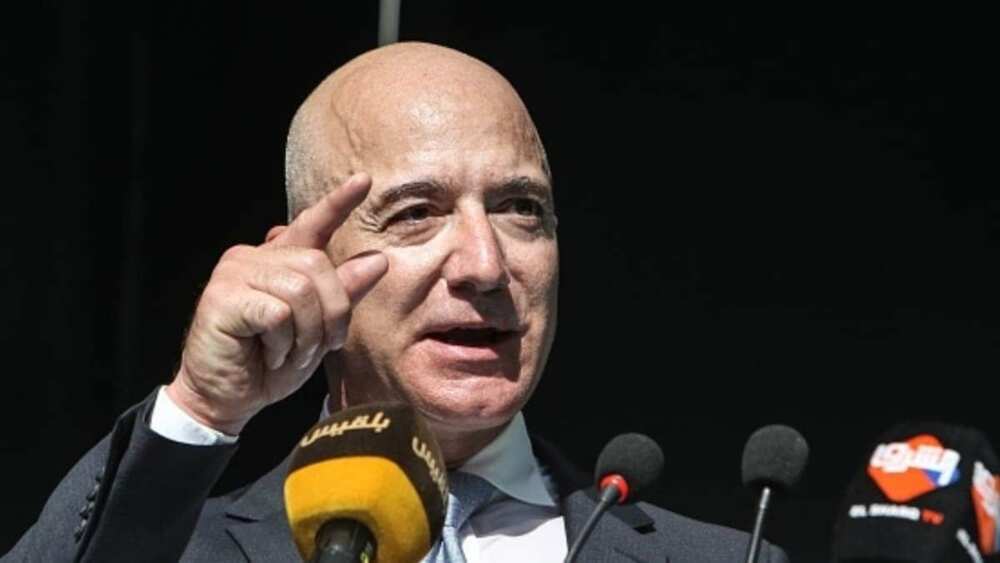 Bezos would be far richer if he and MacKenzie Bezos had not divorced in January 2019. Photo: Getty Images
Source: Getty Images

The index, which tracks the wealth of the richest 500 people, is updated each trading day after U.S. markets close. Europe’s richest person, Bernard Arnault, is third with $102.7 billion.

Bezos would be far richer if he and MacKenzie Bezos had not divorced in January 2019, with MacKenzie receiving a quarter of their Amazon holdings in July 2019.

Gates, on the other hand, may have never relinquished the top spot were it not for his philanthropy.

Meanwhile, Legit.ng earlier reported that the owner of Microsoft and world-known philanthropist recognised the feat of a Nigerian, Elvis Eze, in the fight against malaria.

The tech giant said that the story of Eze is inspiring because he was once a victim of the scourge. He never allowed that to discourage him. He is a youth ambassador for Malaria No More UK, an organisation that is in charge of looking for fund and support to combat malaria.