Faces of Nigerians, Africans who made the 2020 Forbes 30 Under 30 list 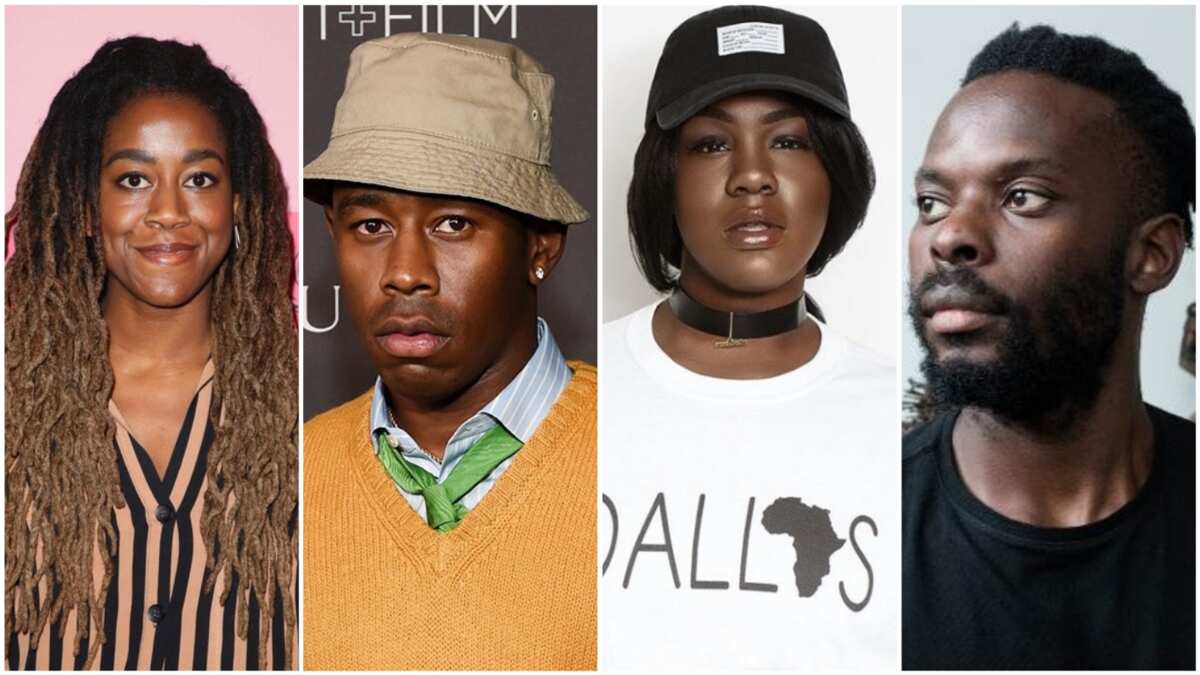 Forbes Magazine has released its 2020 30 Under 30. Out of the list, four Nigerians and other four Africans made it.

The list always features a diverse crop of people who are success makers in their respective fields like finance, tech, law, and art.

Nigerians that made the list are Tomi Adeyemi, Tyler the creator, Ugwem Eneyo, and Tunji Adeniyi-Jones.

Tomi, the author of the much-acclaimed novel, Children of Blood and Bones, a Nigerian-American was honoured under the media category. Her novel has been adapted for the screen.

A postmodern rapper and producer, he was selected for the list under the music category. He is a songwriter.

A co-founder of Shyft Power Solutions, she has been able to raise over $1 million for her company which seeks to use the Internet of Things to optimize power resources.

Ivy is a very popular DJ known as DJ Poision Ivy. She is the official DJ for Dallas Mavericks basketball team.

Msibi is a South Africa aerospace engineer and founder of AstroFarm Technologies, a company that seeks to help farmers to improve crop yields.

He is the author of a story collection Friday Black, a book that the New York Times glowingly called "an unbelievable debut, one that announces a new and necessary American voice."

Meanwhile, Legit.ng earlier reported that Tyler made GQ Man of the Year cover. GQ magazine was founded in 1931 in New York and focuses on fashion, style, and culture that concern men.

Born on March 6, 1991, to a Nigerian father and a mother of African-American root, he is a big force as an entertainer and graphic designer.