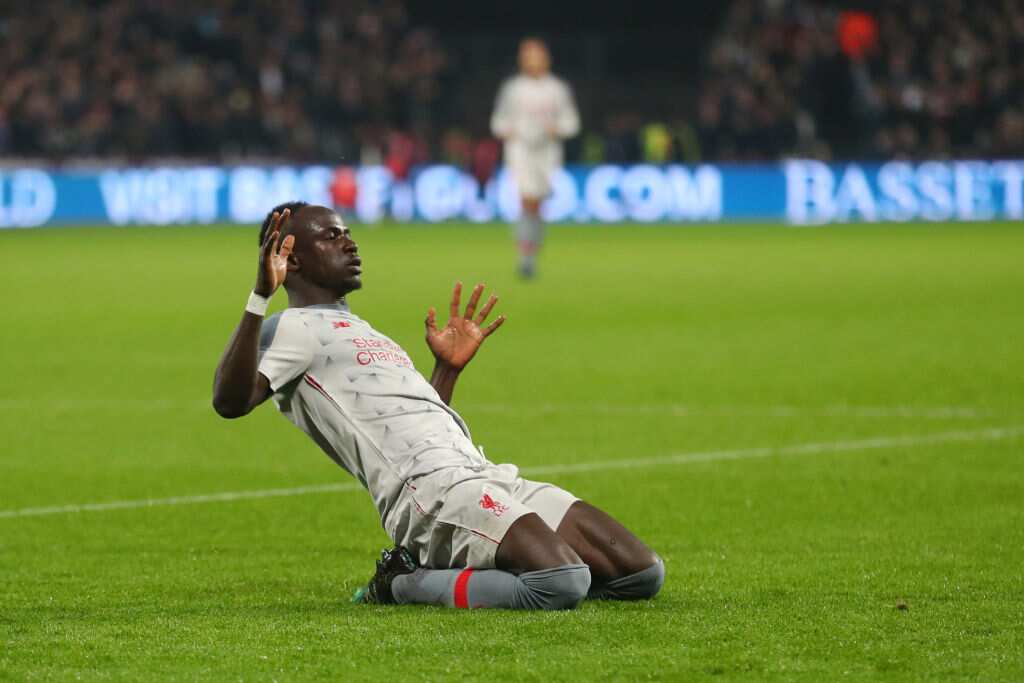 He also netted 22 goals and registered one assist in the Premier League which saw him end up as joint top scorers with Pierre-Emerick Aubameyang and Mohamed Salah.

However, he was unable to gather enough points needed to contend favourably for the prize having finished fourth with just 347 points.

Juventus forward Cristiano Ronaldo completed the top three best footballers in the world according to the organisers, polling 476 points.

Meanwhile, some quarters have accused France Football of racism following the Senegalese's failure to either win the prize of finish in the top three.

SunSport reports that former Newcastle and Aston Villa defender Habib Beye after the events lashed out at the judges describing the process "a scandal, pure and simple"

He told Canal+ that Mane finishing fourth was because he is African: "Could you say that Messi is one of the greatest players in the history of football? Yes.

“Did Virgil van Dijk have a better season than Sadio Mane? Jurgen Klopp said recently that he thought so.

Legit.ng earlier reported that Barcelona superstar Lionel Messi has been named the winner of the 2019 Ballon d'Or award beating arch-rival Cristiano Ronaldo and Virgil Van Dijk to the award.

Before the Argentine star was named winner on Monday night, in Paris, many football fans and pundits have tipped the 32-year-old to win the award.

Messi has now won the Ballon d'Or award for the sixth time in his glorious football career playing for only Barcelona.