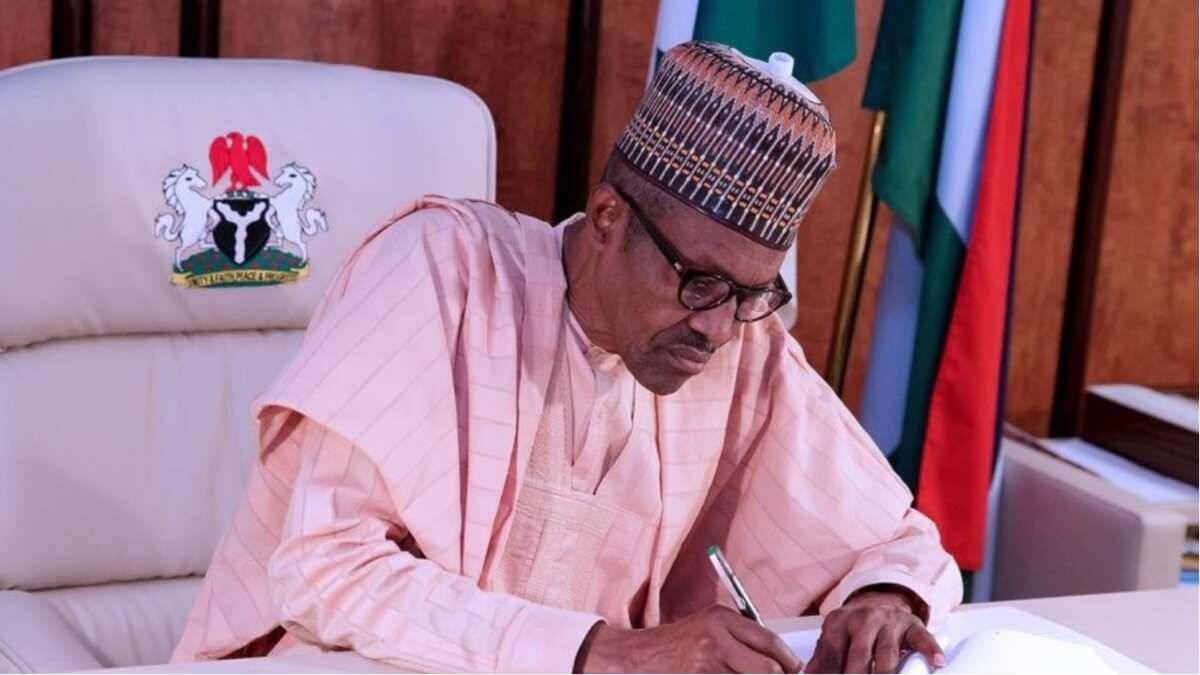 - Folasade Yemi-Esan, the acting Head of Civil Service of the Federation, said the new appointees will soon be sworn in and portfolios will be assigned to them

- Legit.ng notes that the appointees were drawn from all the six geo-political zones in the country

The appointment of nine new nine permanent secretaries has gotten the nod of President Muhammadu Buhari.

A statement issued on behalf of Folasade Yemi-Esan, the acting Head of Civil Service of the Federation, on Wednesday, December 4, revealed this.

The News Agency of Nigeria (NAN) reports that Yemi-Esan said the new appointees will soon be sworn in and portfolios will be assigned to them.

Legit.ng notes that the appointees were drawn from all the six geo-political zones in the country, in alignment with the federal character principle which was put in place to check uneven federal appointments.

The Senate at the plenary confirmed that it had received and considered the report of the committee on INEC on the confirmation of appointments of the RECs.

The move which was laid before the plenary by Senator Kabiru Gaya and seconded by Senator Alkali Saidu sought the confirmation of three RECs for INEC.