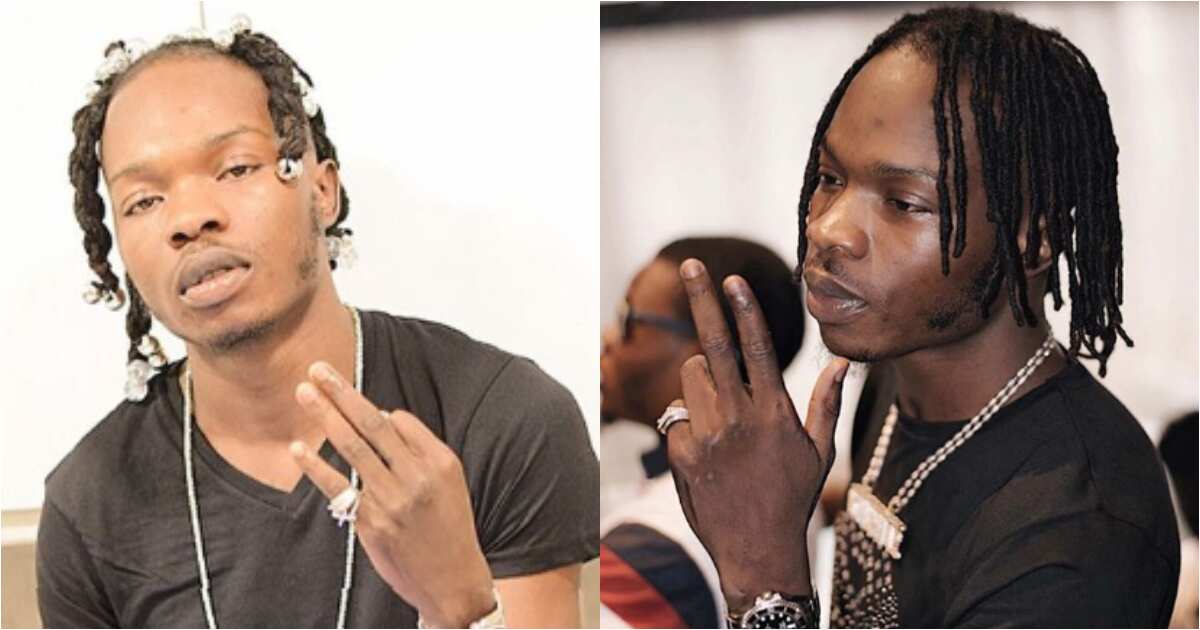 Controversial Nigerian musician, Afeez Fashola, popularly known as Naira Marley, has declared himself as the only good leader Nigeria has.

The young Nigerian musician posted this on his official Twitter handle, @@officialnairam1, On Wednesday, December 4.

"I’m the only good leader y’all have in Nigeria," he tweeted.

Naira Marley, despite his ongoing probe by the Economic and Financial Crimes Commission (EFCC), has had a relatively successful musical year with a growing base of passionate fans who describe themselves as Marlians.

The tweet, however, elicited mixed reactions among Twitter users; while some affirmed his statement, some have opposing views while others simply reacted to his as a mere joke.

Legit.ng notes that this is not the first time the Nigerian musician has posted a controversial statement on Twitter.

Very recently, the music act said that it appeared he was the major problem that the country was faced with.

He sarcastically tweeted that he is the problem of Nigeria and not Special Anti-Robbery Squad (SARS) officers, the police or government.

Earlier, Legit.ng reported that Naira Marley was back in court to resume his trial following an 11-count charge that was preferred on him by the EFCC.

A prosecution witness in the fraud case against the rapper disclosed to the court that various stolen credit card information was found on Naira Marley’s laptop.

Nuru Buhari, who gave witness in front of Justice Nicholas Oweibo of the Federal High Court in Lagos, on Wednesday, October 23, disclosed that apart from the credit card information found on the computer, the browsing history revealed that the most visited sites were involved with the sale and purchase of stolen credit card information.

Would you accept money from a Yahoo boy? - Nigerians react | Legit TV