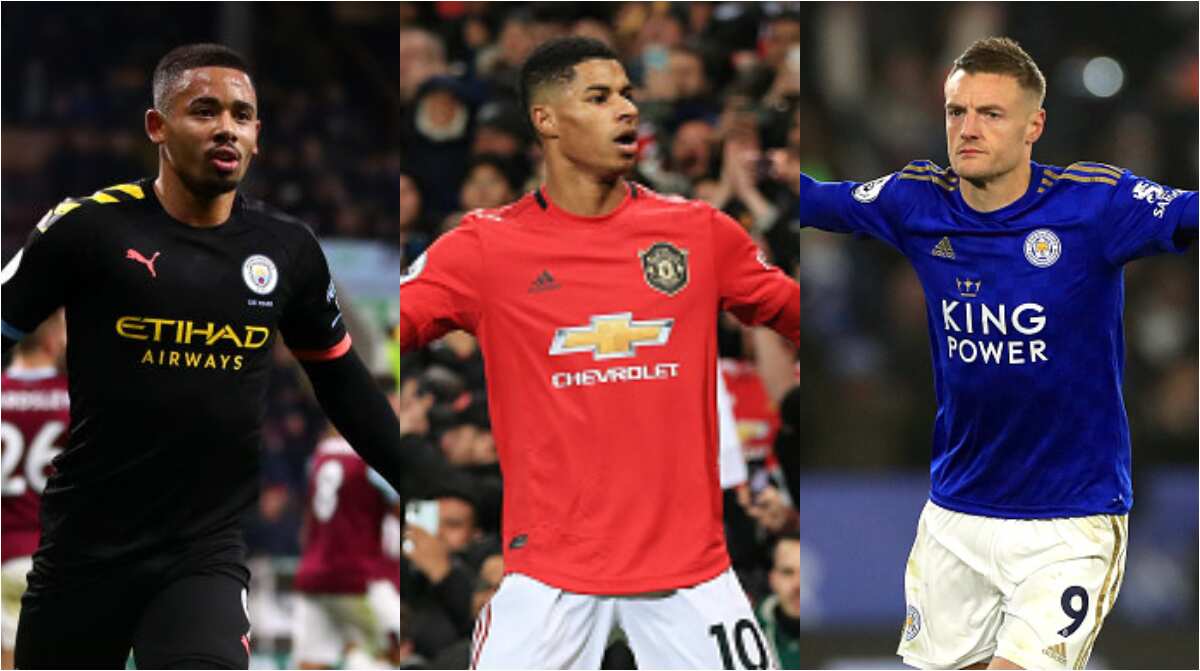 Premier League table maintained the top four teams on the log but there were changes with clubs in the middle and the relegation spots.

Chelsea returned to winning ways after losing their last two matches as they laboured to beat Aston Villa by 2-1 at Stamford Bridge. Man City maintained third spot after defeating Burnley by 4-1 at Turf Moor.

Wolves continued their seven-match unbeaten run in the league following their 2-0 win over Londoners, West Ham and sit in the fifth position.

Jose Mourinho's winning streak with Tottenham was halted by his former team Man United, as they fell by 2-1 at Old Trafford and United moved into sixth.

Crystal Palace remain in seventh as they pipped Bournemouth by 1-0 at Selhurst Park and the battle of the bottom sides between Southampton and Norwich City ended 2-1 in favour of the Saints.

Arsenal will take on Brighton at the Emirates and a win for the Gunners will take them to sixth place while Newcastle and Sheffield United will trade tackles at Bramall Lane.

Everton slipped further into the relegation spot following their 5-2 loss at Anfield as Norwich and Watford remain the bottom two sides on the Premier League table.

Meanwhile, Legit.ng had earlier reported that Jose Mourinho has admitted that his side Tottenham did not take the game against Man United too serious after losing 2-1 at Old Trafford.