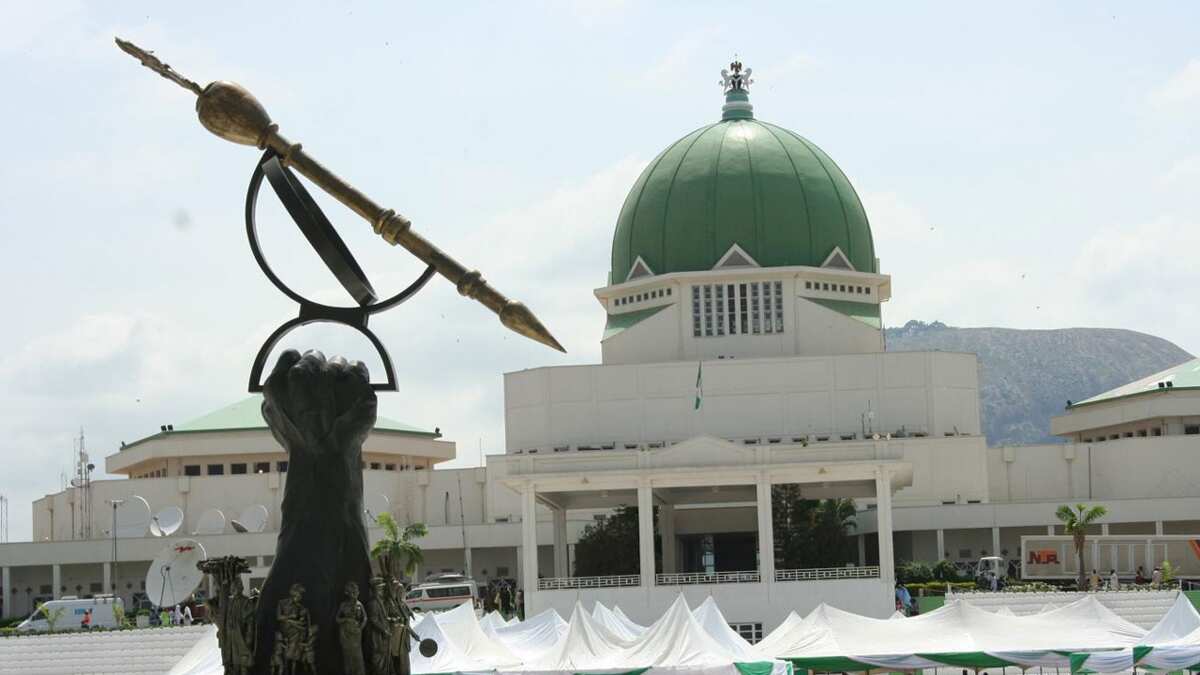 Some aides to the deputy Senate president, Omo-Agege, and the deputy speaker of the House of Representatives, Ahmed Wase, have accused the National Assembly of refusing to pay their salaries and entitlements.

The News Agency of Nigeria (NAN) reports that although the aides to the president Senate, Ahmad Lawan and those of the speaker of the House of Representatives, Femi Gbajabiamila, were not affected their colleagues would continue with the planned protest.

It was also gathered that the aides to NASS principal officers said that while they were appointed between June and July 2019, they have only received salaries for two months.

The report also said that the aides have written a petition to their bosses over instruction by the clerk of the National Assembly, Mohammed Sani-Omolori, to suspend all payments.

An aide at the National Assembly said some of the payments by were made randomly as staff were selectively paid.

The aide said: "It is not me alone but some of us. I am one of the earliest to be appointed by the deputy speaker. Since then, they have not paid us salaries. They will pick some, pay them and leave others till the next month."

The aide also said that a few of those in the office of the deputy speaker's office is affected by the reduction.

"They later issued another letter and I was placed on the Consolidated Tertiary Institutions Salary Structure which is higher than the first one," the aide said.

Another aide to the deputy speaker said their payment should have come from the month they were employed.

“The appointments are not determined by the management, it is the principal who determines when you are appointed.”

“It is true; we are faced with the same situation. People are seriously agitated about it. I’m told that there will be a protest by next (this) week," the aide said.

Meanwhile, Legit.ng previously reported that an organisation had called on senators of the United States of America to stop their interference in Nigeria's domestic politics.

The Friends of Democracy and Freedom (FDF) urged the senators especially New Jersey's Robert Menendez to desist from interfering in Nigeria's internal democracy.