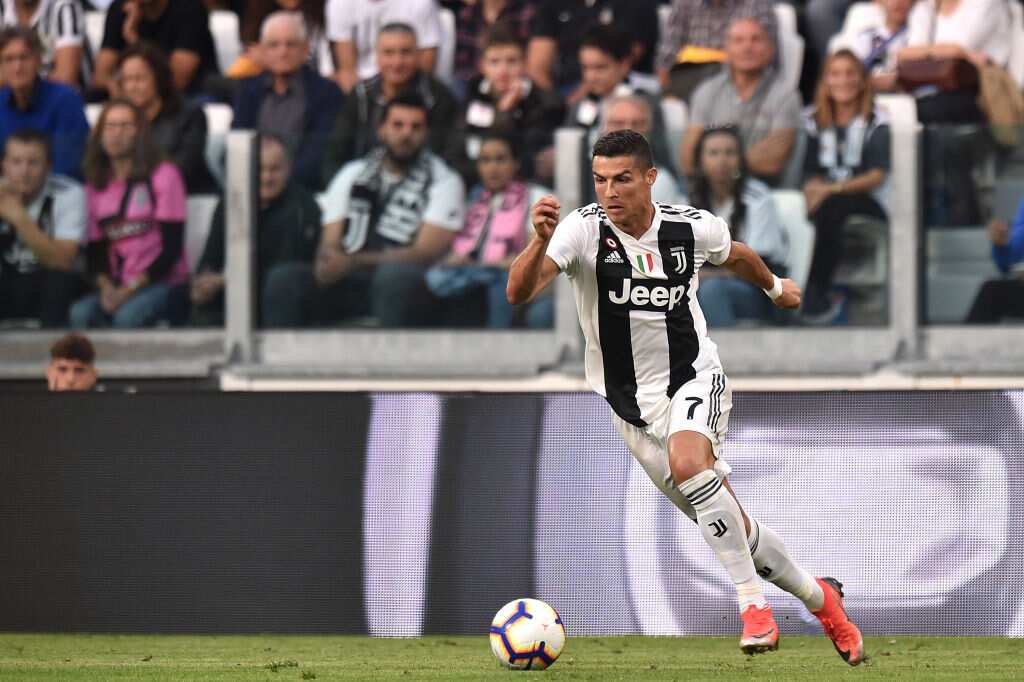 Portugal international Cristiano Ronaldo has reportedly told some of his former teammates at Real Madrid that he is regretting leaving the Spanish giants in 2018.

Cristiano Ronaldo's move to Juventus from Real Madrid came as a surprise to many football followers when he made the move in July last year.

There are reports also that his agent Jorge Mendes never wanted the former Manchester United star to join Juventus, but he insisted.

And during his first season playing for Juventus, he steered the club to the quarterfinal of the Champions League before they were sent out by Ajax.

But Cristiano Ronaldo did not finish his first season with Juventus trophy-less as he won the Serie A title.

Recently, Cristiano Ronaldo was beaten by Lionel Messi for the 2019 Ballon d'Or award which was the Argentine's sixth career title.

According to the report on Sky Sports, Cristiano Ronaldo thought he would have won the 2018 and 2019 Ballon d'Or if he had remained at Real Madrid.

Earlier, Legit.ng had reported how Juventus forward Cristiano Ronaldo will be proud of his son after winning youth tournament with the Old Lady's Under 9 team where he was also named the best striker.

Since Cristiano Jr joined the Juventus' youth team, he has been impressive and has also made headlines many times.