Nigerian big boy, Ismaila Mustapha, is finally out of EFCC custody as he has now regained freedom after meeting his bail conditions.

Legit.ng had earlier reported that Mompha had been granted bail by a Lagos federal high court on Friday, November 29.

The Nation had reported that the suspected fraudster had been granted bail to the tune of N100m after he was arraigned on November 25, on a 14-count charge bordering on money laundering to the tune of N33billion. 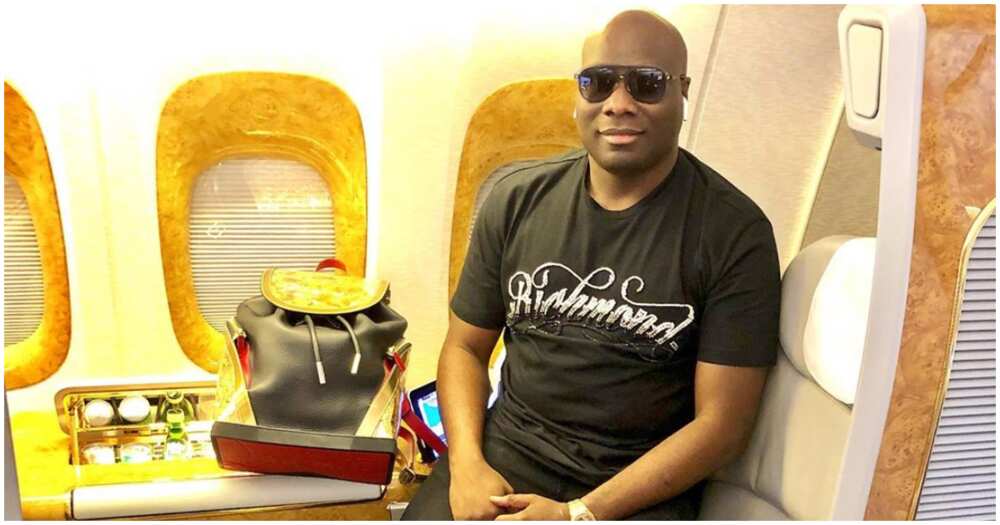 Well, Mompha has now regained his freedom after meeting bail conditions and videos of him are already making the rounds on social media.

See some videos below:

In other related news, Legit.ng reported that the EFCC has denied dropping the charges against former minister of petroleum resources, Diezani-Alison Madueke.

A report which claimed that the Economic and Financial Crimes Commission (EFCC) has dropped charges against the former minister of petroleum resources, Diezani Alison-Madueke, has been denied by the agency.

Guardian reports that the spokesperson of the anti-graft agency, Wilson Uwujaren, said in an exclusive interview on Wednesday, November 27, that the story was not only false, it meant to mislead the public.