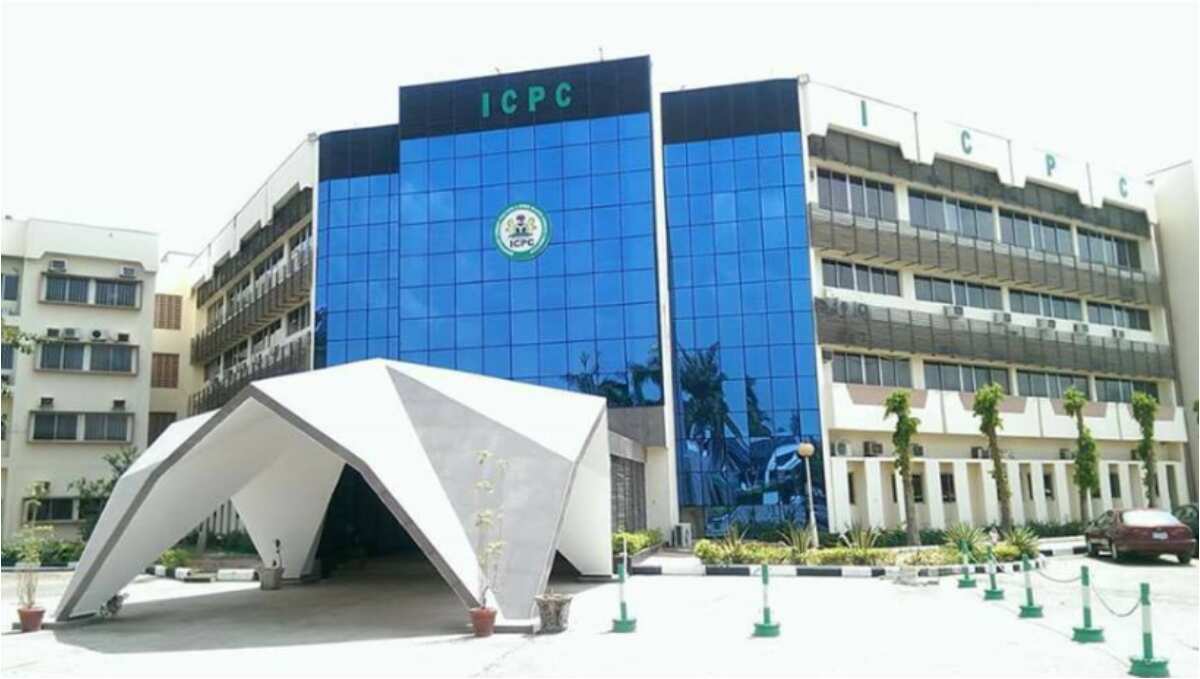 - The ICPC commissioner in charge of Imo state, Udonsi Arua, revealed that a senator from the state converted constituency project to private hotel

One of the senators representing Imo state in the Senate has been accused of converting a constituency project to his personal hotel.

The Nation reports that the Independent Corrupt Practices and other offences Commission (ICPC) made the stunning revelation on Monday, December 9.

Legit.ng gathered that the ICPC commissioner in charge of the state, Udonsi Arua, made the revelation in Owerri during the celebration of the 2019 United Nations International Anti-Corruption day.

He also alleged that another federal lawmaker, who procured tricycles and buses in the name of constituency project, also packed them in his residence without giving it to his constituents.

Speaking on the topic, constituency projects tracking and need for citizens participation in governance, the ICPC commissioner who did not mention the names of the affected lawmakers, disclosed that though the commission in the state had been able to recover some of the constituency projects illegally converted to personal use.

He also disclosed that recently, his commission embarked on constituency projects tracking and had been able to get some contractors back to continue some of the abandoned projects in the state.

Delivering a goodwill message on behalf of the ICPC chairman, Bolaji Owasanoye, Arua, who appealed for the collaboration and cooperation of the citizens in the fight against corruption, embezzlement of public funds and abuse of office, stated that the theme of the discourse, united against corruption, was not limited to the anti-graft agencies but every eligible Nigerian.

The ICPC boss said that when a country’s institutions are weakened by corruption, its security forces would not be trusted, its borders would become porous, criminality will fester and its insecurity may be internationalised.

He said: “The key question to be asked here is– what are the immediate causes of corruption? With its debilitating effects on the society, would it not be better if the entire society join hands to tackle it?”

He said the fight against corruption would succeed if fought at all levels and when Nigerians cease to pay lip service and change their ways of doing things by embracing integrity.

Meanwhile, Legit.ng had previously reported that the ICPC arraigned two senior officials of the Benue state government, over an alleged contract fraud to the tune of N4.7 billion.