- Nigerian soldiers have cordoned off the area after the incident

The Cabe is reporting that terrorist group, Boko Haram has bombed a Mosque in Gwoza, Borno state

According to the report, twin suicide bombers of the extremist group attacked the Mosque on Sunday, January 26 killing a 12-year-old child and leaving many people injured.

A security source quoted in the report said the suicide bombers forced their way into the mosque while prayer was ongoing.

Already, soldiers from 192 battalion of the Nigerian Army have cordoned off the worship place. 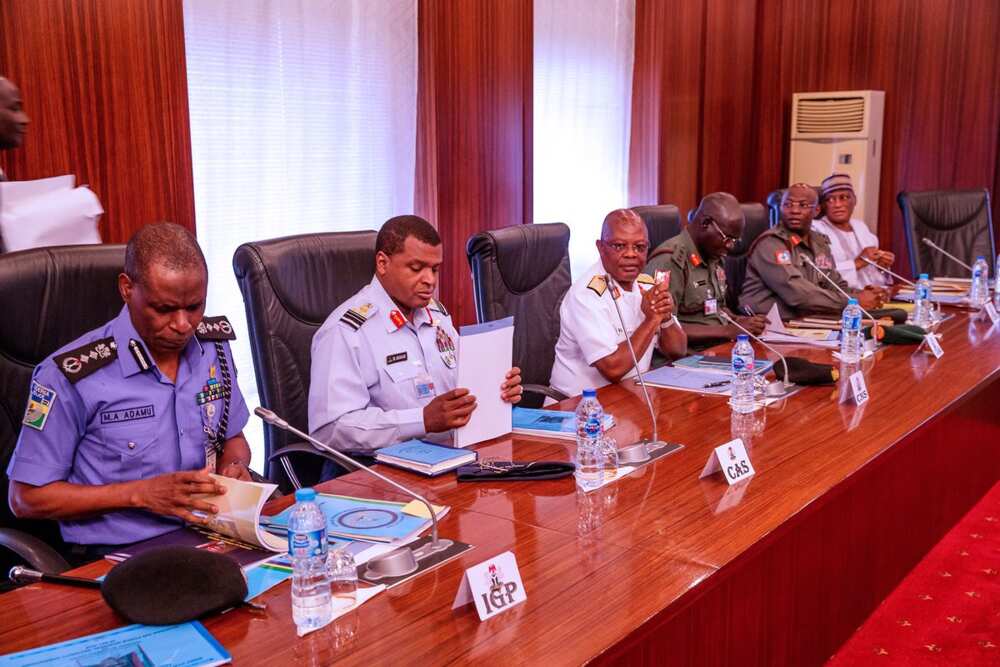 The terrorist group recently killed a student of the University of Maiduguri, Ropvil Daciya Dalep, two weeks after he was abducted.

In a chilling video circulated on the internet, Dalep was killed by a child soldier who shot him straight in the head.

''We won't stop until we revenge all the blood that was killed,'' the young soldier said before shooting Dalep who was adopted on Thursday, January 9 by the insurgents while on his way to school to resume for the new semester.

Meanwhile, the Nigerian Army has urged motorists to be cautious against fake checkpoints mounted on the highway by Boko Haram.

Adeniyi who was speaking at an interactive session with journalists in Maiduguri, the Borno state capital, stated that the only official checkpoints are located at Benisheikh, Jakana, Auno, Mainok and Njimtilo towns and villages along the highway.

2000 days after, Chibok girls yet to return | Legit TV