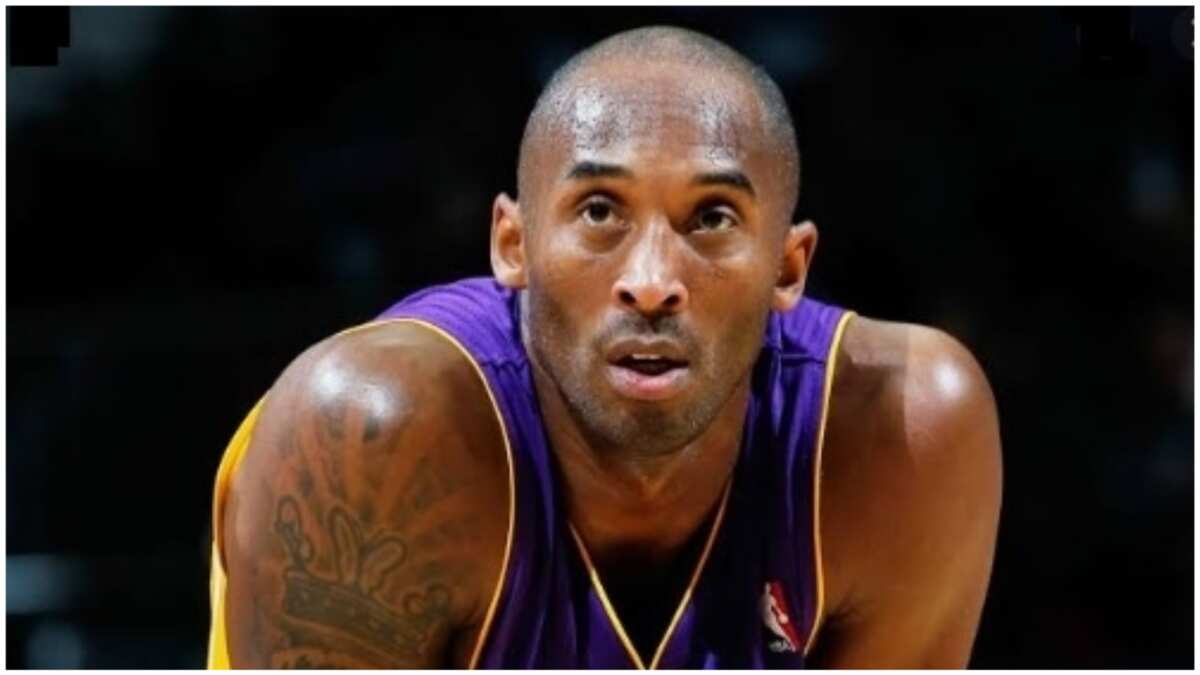 - According to reports, he died alongside 4 others in a helicopter crash on the morning of January 26

- The 41-year-old is survived by a wife, Vanessa and 4 daughters

Former Los Angeles Lakers basketball star, Kobe Bryant recently passed on after he was involved in a helicopter crash in Calabasas on the morning of January 26. According to reports, the crash took alongside him, 4 others.

According to TMZ who confirmed the news of his death, Bryant was traveling with four other people in his private helicopter when it crashed, killing everyone on board.

The cause of the crash is said to be under investigation. According to eye witness report, the helicopter's engine could be heard sputtering before it went crashed.

It is unclear where the chopper departed from or where it was headed.

Bryant up until his death, was the winner of 5 NBA championships and 18 All-Star titles before he retired in 2016.

The 41-year-old is survived by his wife, Vanessa and their four daughters namely Gianna, Natalia and Bianca and their newborn daughter, Capri.

Bryant has been known to use a Sikorsky S-76 helicopter to travel for years - often flying from Newport Beach to the Staples Center for Lakers games.

In other news, a Nigerian soldier identified as Gabriel Osemudiamen has reportedly passed away in a car crash barely two weeks after his wedding. The newlywed died in a fatal auto accident on Monday, December 2, in Warri, Delta state.

It was gathered that the soldier reportedly tied the knot with his bride simply identified as Ivie on Saturday, November 16. According to reports, the accident had occurred while he was driving along a bridge in Warri. It was said that the car developed a fault and plunged into a river.