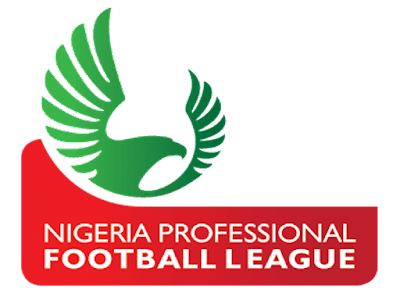 The match played on Sunday at the Zaria Road Stadium, Jos, produced the lone goal scored against Rivers FC by Mustapha Ibrahim,  seven minutes into the match.

News Agency of Nigeria (NAN) reports that the encounter was fierce as both teams were on top of their game.


He said the outcome of the match had helped his team to push down both Lobi Stars and Rivers United and assume the top position on the table.

“I told my players that the match was going to be very difficult and we had to stand firm to win.

“I am happy with the outcome and the manner in which my boys played. This has made us to use one stone to kill two birds.

“With this win, we were able to push down Lobi Stars and Rivers United; we are now topping the table.

“So, it is good but we must work harder to consolidate on the result by winning more matches,” Maikaba said.

He assured fans of Plateau United and Plateau people that the team would do better in its subsequent matches, particularly the away encounters.

On his part, Chief Coach of Rivers United, Mr Stanley Eguma, commended his boys for the way they played, adding that Plateau United was a team to beat.

He said his team would not be discouraged by the result of the match, saying that its target was to get to the top.

“We have played a very good site today, and my boys played well. It is however unfortunate that we lost.

“But our target is to get to the top and we will do everything possible to get there,” Eguma said.