Biography of the handsome Tom Hughes: His life in detail

English actor Tom Hughes is popularly known for playing Prince Albert in the ITV drama Victoria, and Joe Lambe in the BBC drama The Game. His relationship with fellow actress Jenna Coleman has made headlines on more than one occasion. 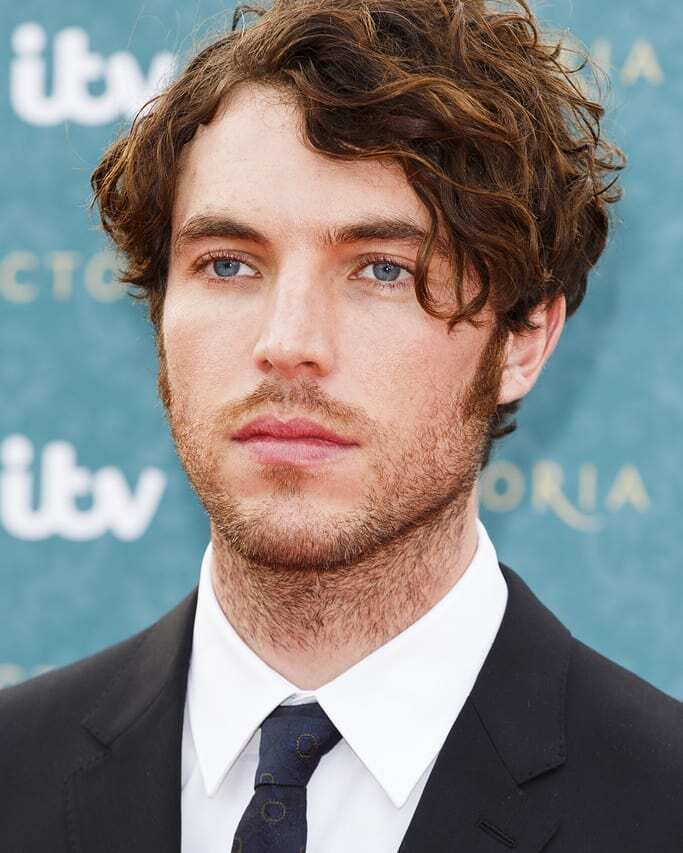 Tom Hughes got his first screen break on Casualty 1909. What else has Tom Hughes been in? He has showcased his talent by landing roles in Cemetery Junction, where he showed off his great dance moves, The Game in 2016, Madame, and Red Joan. 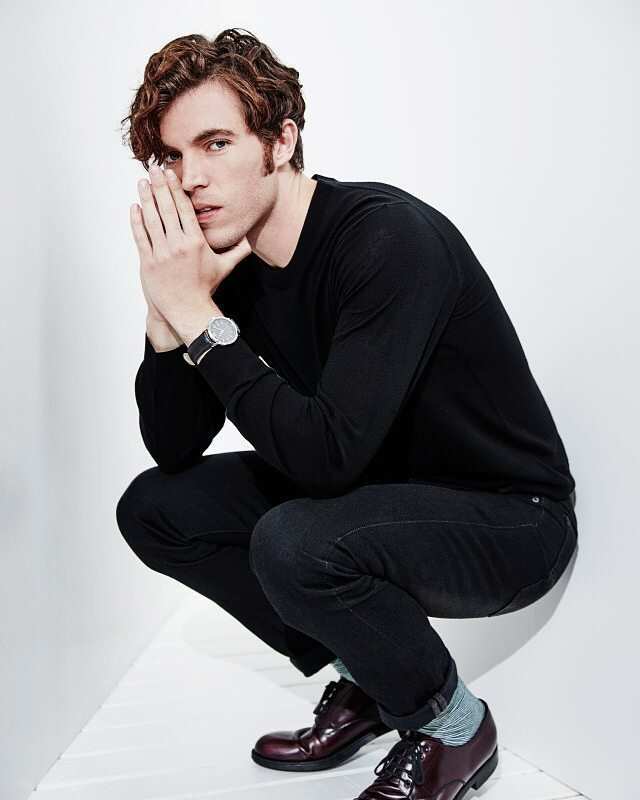 Tom was born and raised in Chester, Cheshire, in England by his parents Roy and Sue Hughes. He schooled at a local high school and later joined the Liverpool Everyman Youth Theater Group. Hughes was a member of the Cheshire Youth Theatre and Jigsaw Music Theatre Company in London.

After graduating from high school, he enrolled at the Royal Academy of Dramatic Art in 2008 and got his degree in Bachelor of Arts in Acting. Hughes is also passionate about music. He has been playing the guitar since he was five. His father was also a musician.

Tom Hughes (actor) fell in love with acting when he played the role of Mr. Fox in The Fantastic Mr. Fox. He was only seven years old at the time, and the play was an elementary school production. 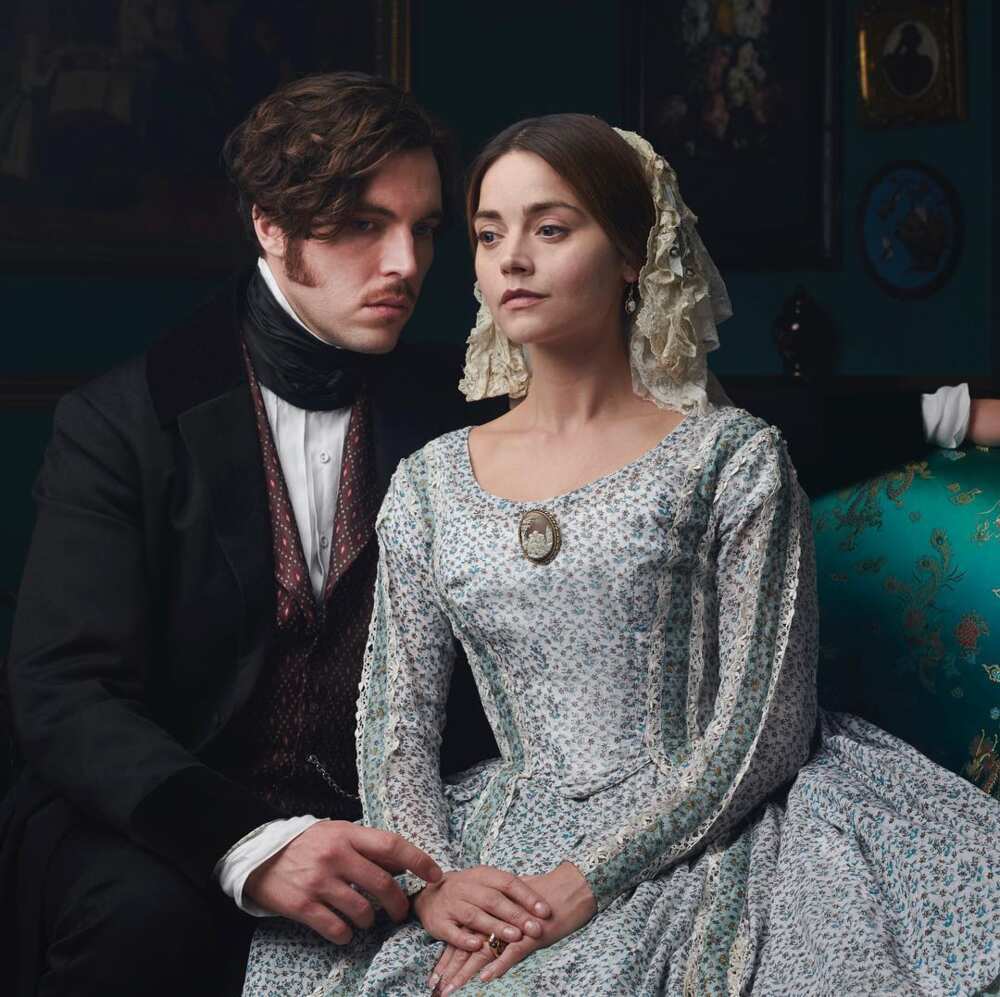 The British actor’s career finally kicked off in 2009 and has been getting better since. His most notable performances to date are as follows: 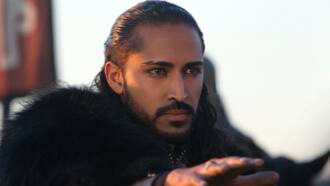 Who is Mimi Ndiweni? Top facts about the talented actress 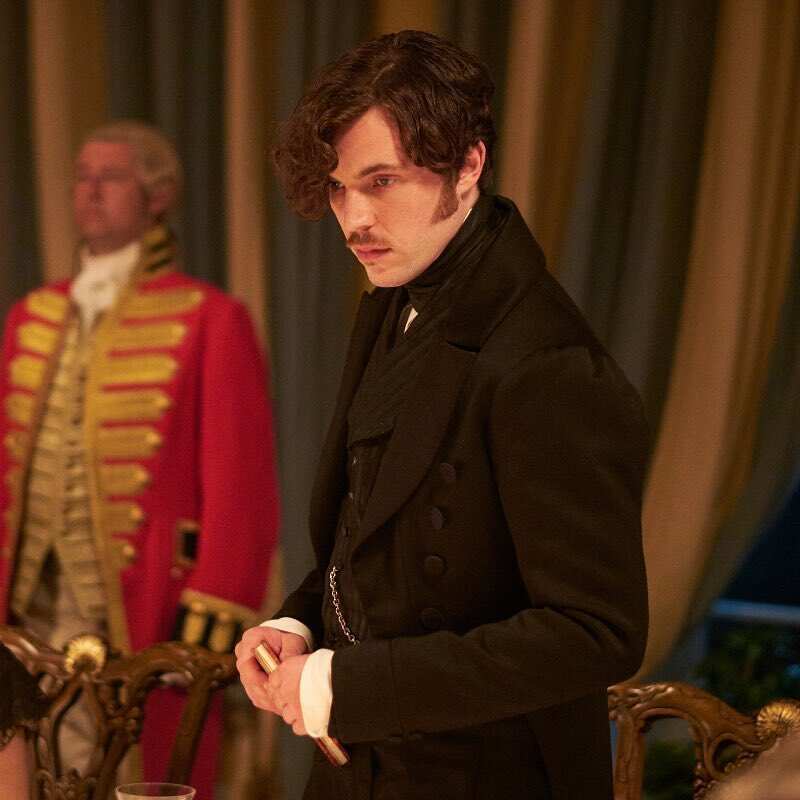 2020 seems to hold a lot of promise for the actor who is currently appearing on the TV series A Discovery of Witches. Other Tom Hughes movies and series that are currently filming include Infinite, The Little Things, The Laureate, Shepherd, and Corto Maltese.

Hughes’ performance in Cemetery Junction earned him a BIFA award nomination. His portrayal of Prince Albert in Victoria earned him a Grace Award for Television nomination.

Besides acting, the talented Briton has modelled for Mr. Porter’s new Prada collection and has previously appeared in Burberry campaigns, among others.

Tom Hughes actor is in a relationship with actress Jenna Coleman. She has acted in several movies and TV shows since 2006. Her notable appearances so far have been as Jasmine Thomas in the ITV soap opera Emmerdale, Clara Oswald in the BBC series Doctor Who, and Queen Victoria in Victoria.

Discover all the top facts about Cliff Parisi: Personal life and career

Tom Hughes Jenna Coleman first met while filming Dancing on the Edge in 2013. At the time, Coleman was in a relationship with Game of Thrones star Richard Madden, while Tom was dating actress Ophelia Lovibond.

In 2016, Jenna Coleman Tom Hughes were cast to play QueenVictoria and Prince Albert, respectively, on ITV’s historical drama Victoria. It is on the set of this show that the love between Tom Hughes and Jenna Coleman blossomed.

According to Coleman, their relationship in real life is a far cry from that on the show. They have learned to separate their roles onset from their roles at home. So, does Tom Hughes speak German? Coleman clarified that despite having a German accent while playing Prince Albert, the actor does not speak the language.

Hughes and Coleman are not yet married, but they seem to be in a happy relationship. They have lived together in a home in north London since 2017. 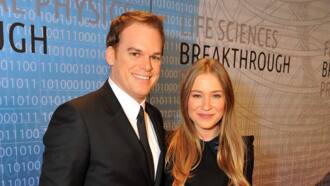 Tom Hughes has had an impressive career so far. One article is not enough to cover all his achievements, yet he continues to work hard to give fans the best version of himself. 2020 is a big year for him, and we cannot wait to see what he has in store.