Opinion: Gov Makinde has the interests of Oyo state at heart by Seye Eyitayo

Editor's note: Public affairs commentator, Seye Eyitayo, writes on the new policy by Oyo state governor, Seyi Makinde, regarding the implementation of the novel Park Management System, which analysts believe will increase the internally generated revenue in the state.

The truth about choice is that we choose based on our knowledge and exposure but the consequence we suffer is a result of facts. However, wisdom is the application of knowledge.

In Oyo state, Governor Seyi Makinde has made a choice which some may see as pivotal to his candidacy. One thing we can be sure of regarding the governor whom most right-thinking people have come to love is that he is not afraid of making tough choices. 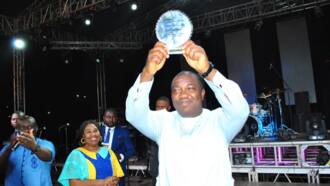 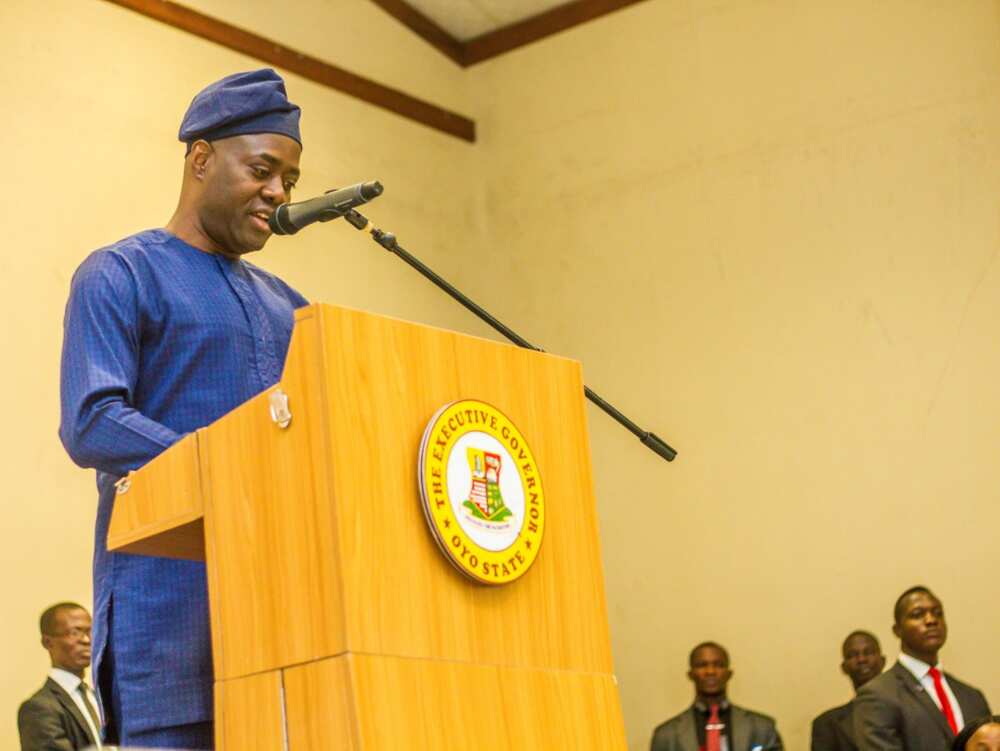 He made the choice to proscribe the National Union of Road Transport Workers (NURTW). A decision that startled many since they knew full well that the leader of one of the factions of the NURTW, Alhaji Mukaila Lamidi aka Auxiliary, had thrown his weight behind Makinde's candidacy. But His Excellency made that choice because it was the right thing to do. He had the interests of Oyo state at heart.

In a move that has been widely acclaimed to be one of the best things that have happened in the southwest revenue-generating systems, Makinde has established a system to manage motor parks in Oyo state such that, the revenue goes to the government rather than individuals. The government has never benefited from this source of revenue since Nigeria became a democracy. But he is being attacked because he appointed a "murderer" to head a disciplinary committee.

The mind that births this type of thought is a mind that does not understand the nature of choices and trade-offs. It is a simplistic idealist mind that has no business commenting on the complexities of governance.

At the end who makes the net profit?

Anyone with half a logical mind would have figured that in making Auxiliary the head of a committee, Makinde has succeeded in doing two things, he has raised a revenue stream for Oyo state and assuaged a faction of the proscribed NURTW, though, from a video that went viral, the other faction was threatening fire and brimstone should he go ahead with the PMS. More importantly, Makinde has done this while keeping the “goats away from the yam.”

Come to think of it, where would the disciplinary committee heads have come from? How sensible would it have been to bring people who do not understand how motor parks work to maintain discipline in the parks?

Indeed, what really was wrong with the system? The problem was where the total revenue was going. To address this, Makinde delivered a masterstroke. He is rerouting the revenue to government coffers. Could those complaining on social media be doing so because the money is now going to Oyo state rather than their known paymasters?

You may accuse Governor Makinde of favouring someone who showed him favour, but what you cannot accuse him of is being stupid. Is Auxiliary hugely popular? You only need to watch the video of him visiting a park yesterday to see that he is. Is he now helping in some way to bring revenue to Oyo state? Yes, he is. If the other thieves and murderers in high and low places were this cooperative, Nigeria would be the better for it.

Will mayhem result from this action? Yesterday, the governor showed he was the chief security officer of Oyo state. Contrary to lies peddled by members of the opposition, there was not a single riot in the entire state.

What we are left with is hindsight.

When a person you have confidence in makes a choice you do not fully understand, and you are not in a position to find out personally from them why they did it, you look at precedents and antecedents.

We look forward to the report of the first month of the implementation of the novel Park Management System. As far as this writer is concerned, the majority are ignoring the real issues and chasing shadows. The real issues are: How much revenue are we expecting monthly from the PMS? How will this revenue be utilised? Will technology be adopted to ensure accountability? If so, in what ways?

The fact remains that even if Oyo state only makes N10million per month from the PMS, it remains a revenue stream Oyo state has never benefited from. The opposition should please take a back seat because Governor Seyi Makinde has shown one more time that it can be done. He has shown that his real interest is in ensuring that Oyo state takes back its position as the state of firsts. And the people have again, won.

NDDC: Who is afraid of Nunieh? by David Onmeje (Opinion)